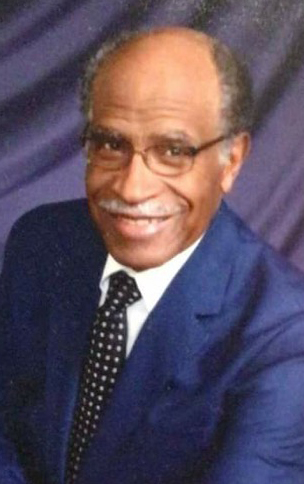 David Louis Jones passed away at his home in Jackson, Mississippi, on Jan. 6, 2021.

He was drafted into the U.S. Army in 1963 where he served on active duty in France for two years. While in service he worked as a structural engineer. David continued his service in the U.S. Army Reserve for 36 more years. He retired with the rank of Sergeant Major.

David and two of his classmates at Virginia State College were the first Black Soil Scientists in the history of the United States Department of Agriculture. He endured much harsh treatment in order to break that ceiling. At this time, he was living in Richmond, Virginia. In order to get a promotion, he moved to Jackson, Mississippi.

He was preceded in death by wife, Mattie.

Military rites were held at the Newton Military Cemetery in Newton, Mississippi.