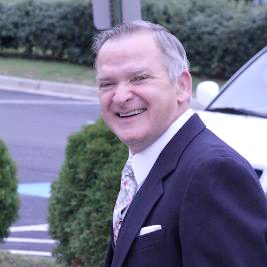 Daniel was a proud Army veteran who served his country from 1966-1968.

Daniel was a member of the Local 401 Ironworkers Union in Philadelphia until he retired in 1996 when he moved to Virginia.

After retiring, Daniel made others his focus; singing in multiple churches, as well as providing support to his friends as needed.

Daniel was a music lover and played his trumpet in a jazz trio, Carnegie Hall South, an avid shooter and hunter, as well as an enthusiast of sailing and motorcycles.

In lieu of flowers, memorial donations can be made to Singleton United Methodist Church, P.O. Box 27, Schley Va. 23154.