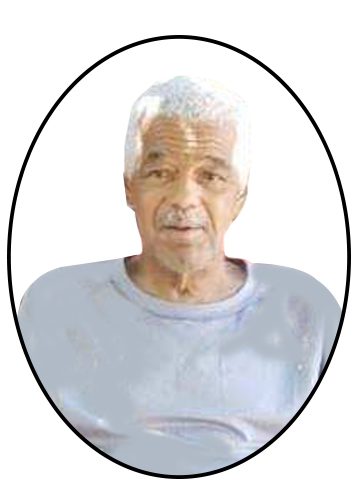 He was educated in the Mathews County Public School System. He had worked for Richard Callis doing seawalls, and had been employed as a waterman in Louisiana.

He was preceded in death by his parents, Lloyd and Adrienne Smith; his brothers, Kevin Smith, Brian “Brownie” Smith, Grayling “Mumps” Smith; his sisters, Linda Robinson and Patrice “Fleecy” Bellinger.