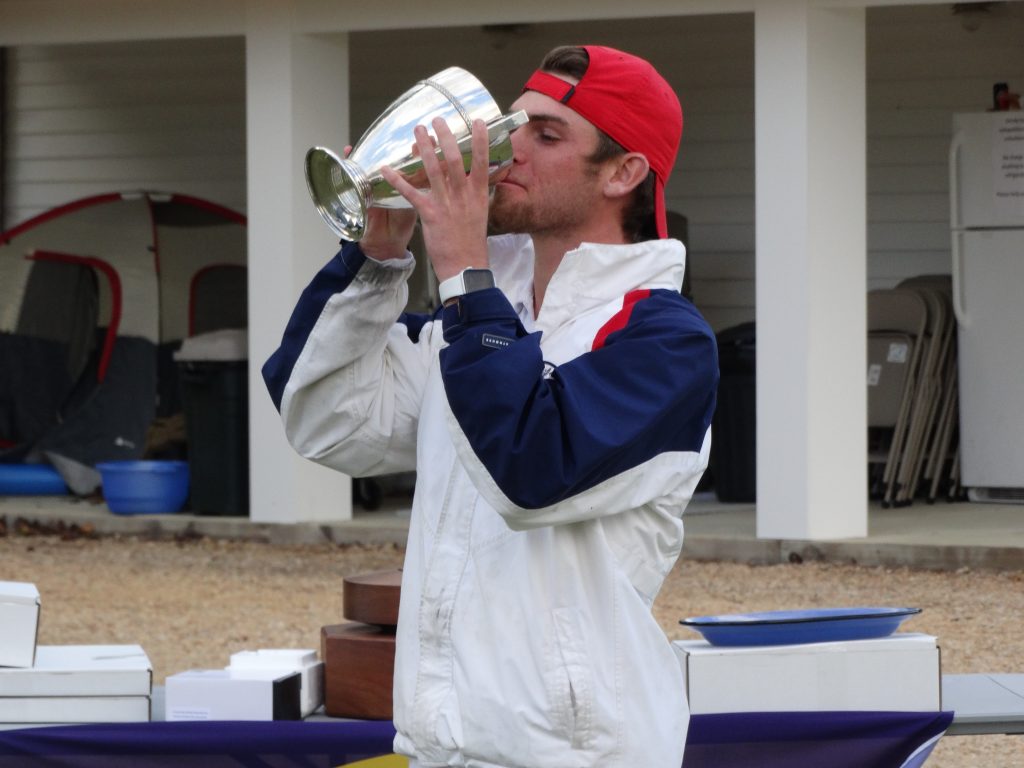 The first Professional Croquet Association Pro Tour event in the region is scheduled to be held Oct. 22-25 at the Chesapeake Bay Croquet Club in Hartfield.

This event is attracting the best croquet players from across America. Professional male and female croquet players will compete for a purse of over $2,000. While this may be small for some pro sports, it is a step forward for croquet, according to a release from PCA president Macey White.

Prequalifying requirements have been lifted and the tournament is open to all players. Competitors will play an international form of croquet called Association Croquet.

“Croquet is a game of strategy and skill for everyone, men and women, with no age limit. Croquet emphasizes precision, skill and intelligence rather than strength. Some people call croquet a blend of chess and billiards on the lawn,” said White.

Croquet that is played today has ancient roots. The name “croquet,” in fact, comes from a French colloquialism f...