Cowen’s artwork to be sold as museum benefit 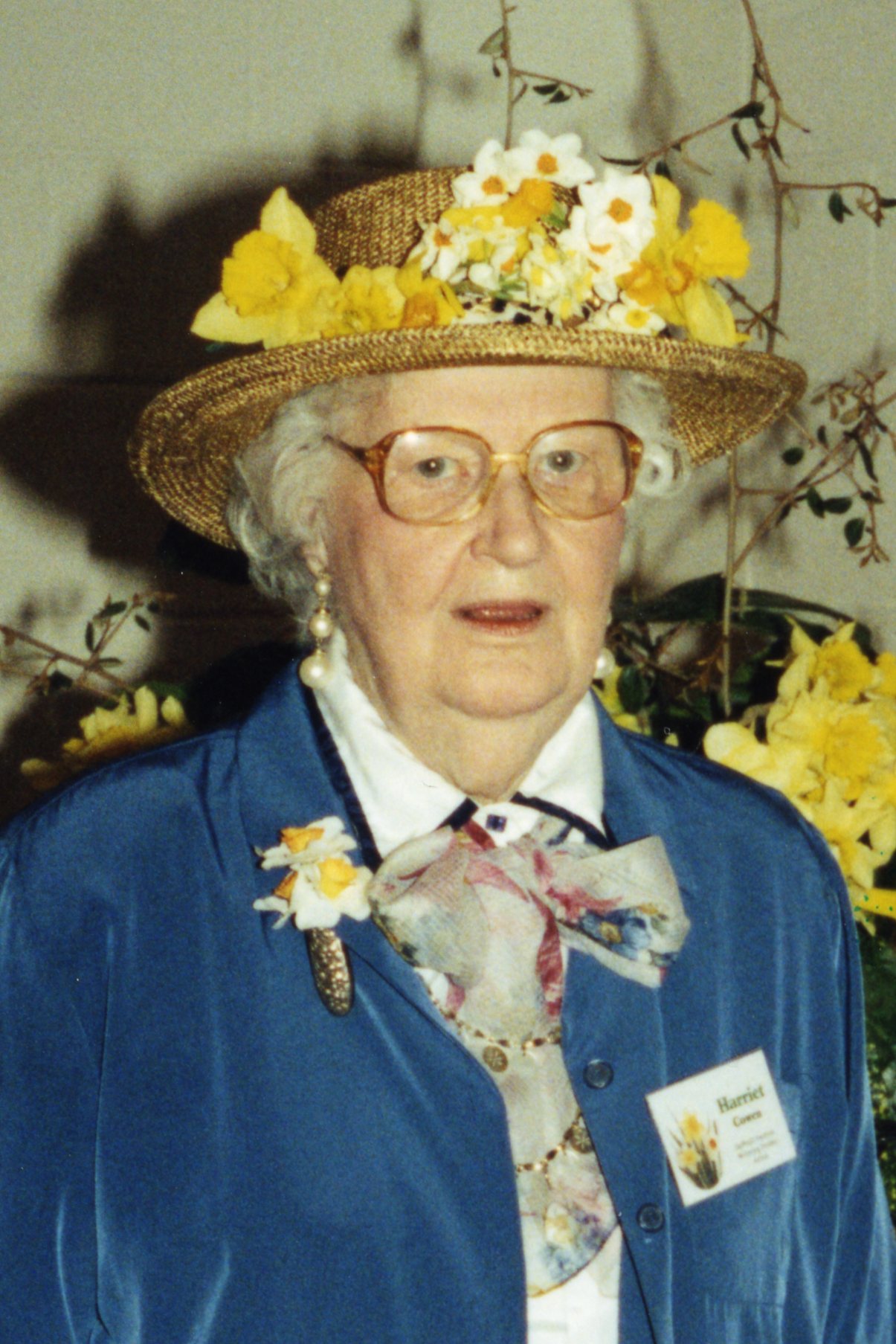 A photo from 2000 of Harriet Cowen, in one of her trademark flowered hats.

Artworks donated by the family of the late Harriet Cowen of Bena are now displayed for sale at Buck’s Store Museum at Bena.

Cowen’s family donated hundreds of items to benefit the museum, which is being restored and maintained, and organized as an exhibit and lecture area, by the Guinea Heritage Association.

The museum is open every Saturday from 10 a.m.-2 p.m., and will be open all day on Sept. 24, as the Guinea Jubilee takes place nearby. The race on Jubilee Day starts at the store, and the parade will pass by it.

Cowen was known for her pen-and-ink colored drawings of local scenes and landmarks, especially as they appeared generations ago. She won the Guinea Jubilee poster contest in 2000 with a painting of “King’s Fish Camp” in the early 1900s, depicting one of the fish camps and net houses that once dotted the shoreline around Guinea.

She was also known for wearing flowered straw hats, one of which is placed with the display of her works at the museum. She died in 200...