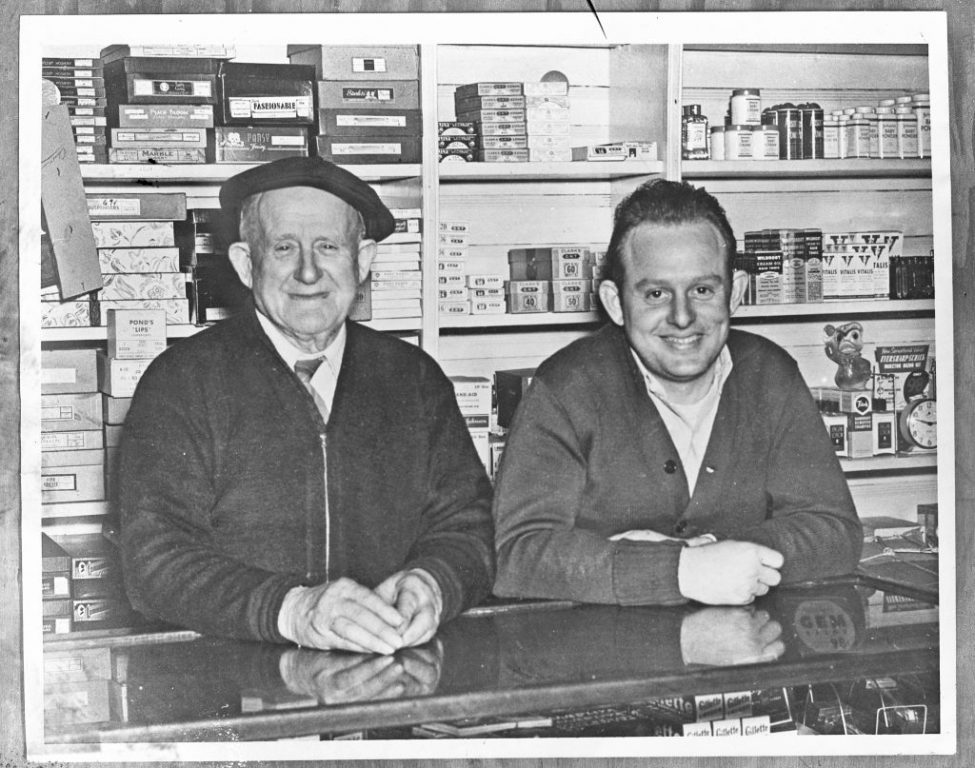 Stores from the past of Gloucester County will be the topic of a Fourth Friday talk at 6 p.m. next Friday, Jan. 28, at the Buck’s Store Museum in Bena.

William L. Lawrence, author of a book on the topic, “Old Stores of Gloucester County, Va.,” will discuss and present slides from the book, which contains vintage photos of about 150 of these stores.

Lawrence has compiled histories of these stores, including information on their owners, periods of operation and locations.

The talk takes place in one such store, operated by C. B. Rowe and later his son Buck Rowe from 1920, when the elder Rowe opened in a vacant store building, until the early 2000s.

Buck Rowe deeded the property in 2002 to the C. B. Rowe Jr. Memorial and Guinea Museum Foundation, Inc., and began to liquidate the stock. He died in 2005 at age 84. Today the Guinea Heritage Association is the owner, and the storehouse has become a museum as ...