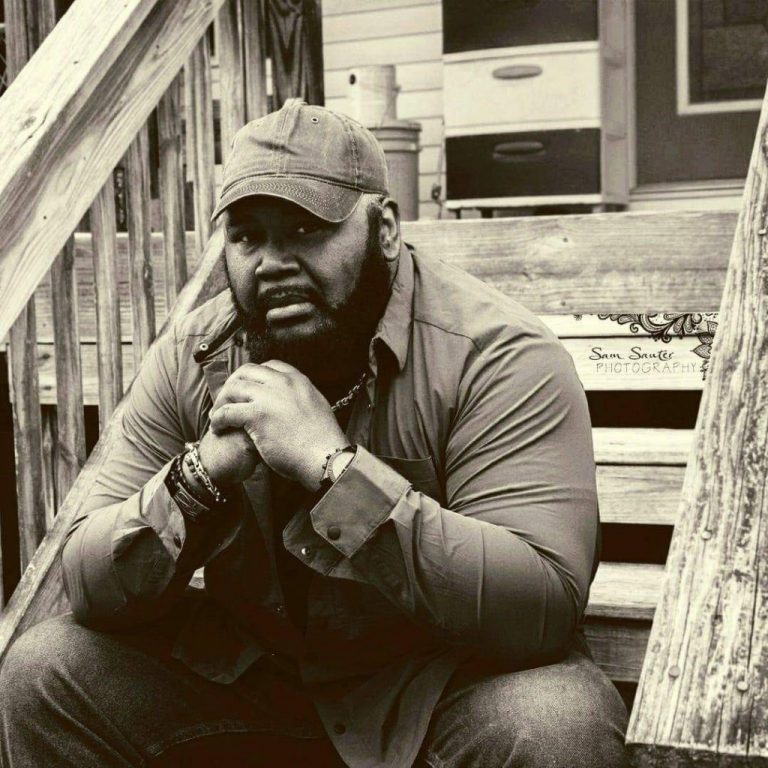 Mathews native and award-winning author Shawn A. Cosby of Gloucester will have a book signing for his nationally-acclaimed books from 5-7 p.m. on Tuesday, Dec. 21, at the Mathews County Visitor and Information Center on Main Street in Mathews.

The visitor center’s gift shop will be open, and light bites and refreshments will be served. Limited books will be available for purchase.

Cosby’s breakout bestseller “Blacktop Wasteland” garnered worldwide attention and won numerous awards. It was an L.A. Times Book Prize winner, listed in the New York Times Notable Books, and named one of NPR’s Best Books of the Year, among many other accolades. A movie based on the book is in the works, said a press release.

His most recent book, “Razorblade Tears,” became an instant New York Times bestseller and was named a Notable Book by the newspaper. It was also on NPR’s Best Books of 2021 list, Washington Post’s Best Thriller and Mystery Books of the Year, TIME Magazine’s 100 Must-Read Books o...