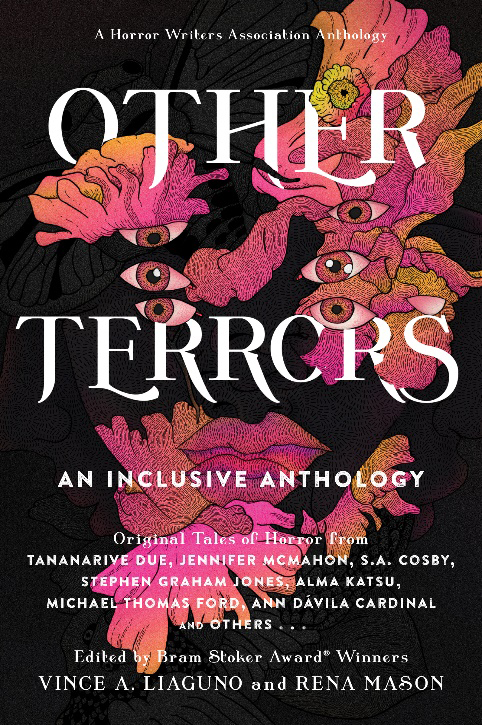 A short story by Gloucester author S.A. Cosby is part of an anthology set to be released Tuesday.

Cosby’s story, “What Blood Hath Wrought,” will be featured in “OTHER TERRORS: An Inclusive Anthology.” The Horror Writers Association collection has been edited by Bram Stoker Award winners Vince A. Liaguno and Rena Mason.

Cosby is the author of three critically acclaimed novels—“My Darkest Prayer,” “Blacktop Wasteland” and his latest, “Razorblade Tears,” which debuted at number 10 on the New York Times bestseller list.

His story in the anthology follows a group of people at a roadside diner who have an encounter with a man possessed by a massacre’s legacy.

The anthology sees some of the biggest names in horror joined by the genre’s rising talents to examine how dynamics of power and “otherness” in everyday settings can strike a primal chord of fear, according to a release from the William Morrow Group/HarperCollins Publishers.

Other authors contributing to the anthology in...