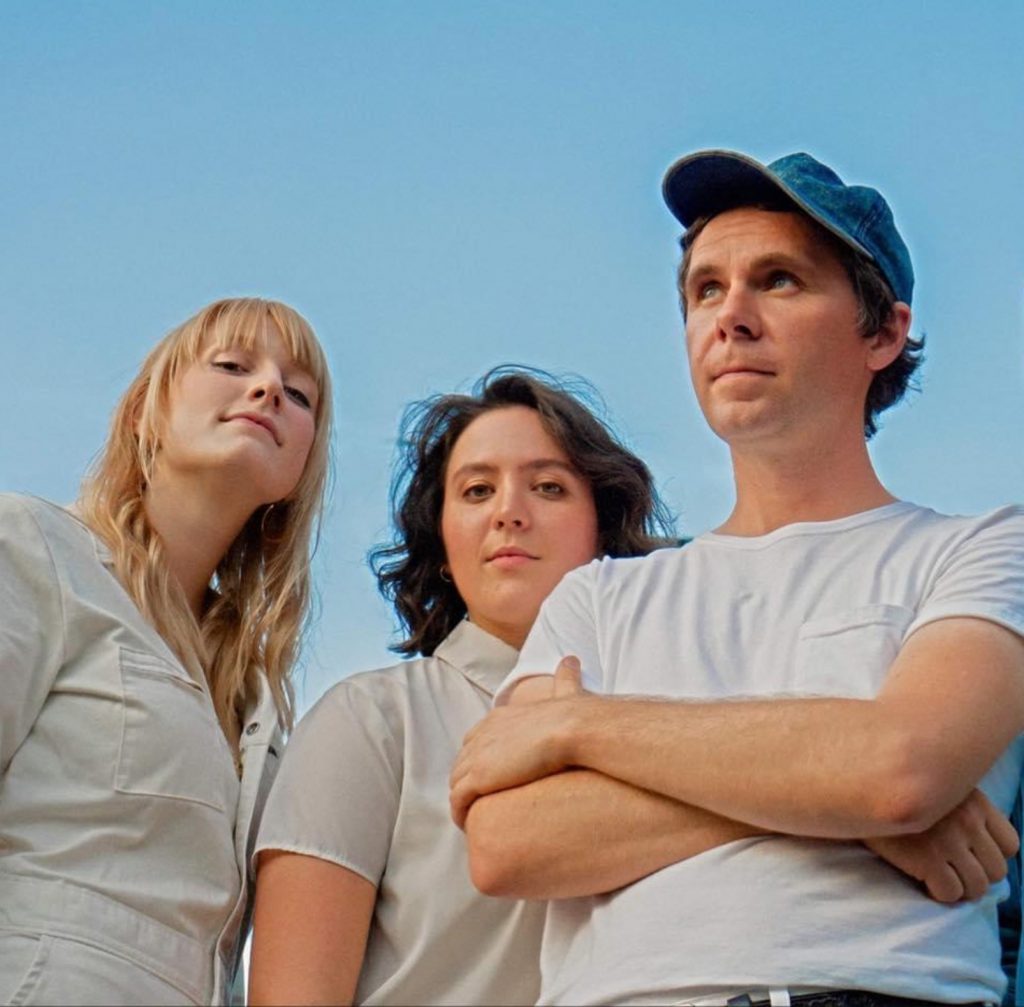 Bill and the Belles will perform this weekend at Flat Iron Crossroads in Gloucester.

Flat Iron Crossroads in Gloucester is featuring two concerts this weekend, with Bill and the Belles performing at 7:30 p.m. Friday, and Kurt Crandall and his band True Story having their CD release show beginning at 6:30 p.m. Saturday.

Bill and the Belles, a Johnson City, Tennessee-based band, is known for combining a stringband format with signature harmonies, candid songwriting, and pop sensibilities, said a press release, adding that the group “has a knack for saying sad things with a bit of a smirk.” They’ve been described as “the most refreshing stringband around.”

Kurt Crandall will perform this weekend at Flat Iron Crossroads in Gloucester.

Kurt Crandall “shines like a diamond on his latest release, ‘Starts on the Stops,’” said the press release, “mixing Windy City blues, West Coast swing, jazz, and more.” He’s described in the release as “one of the most stylish chromatic harmonica players in the world today.”
...