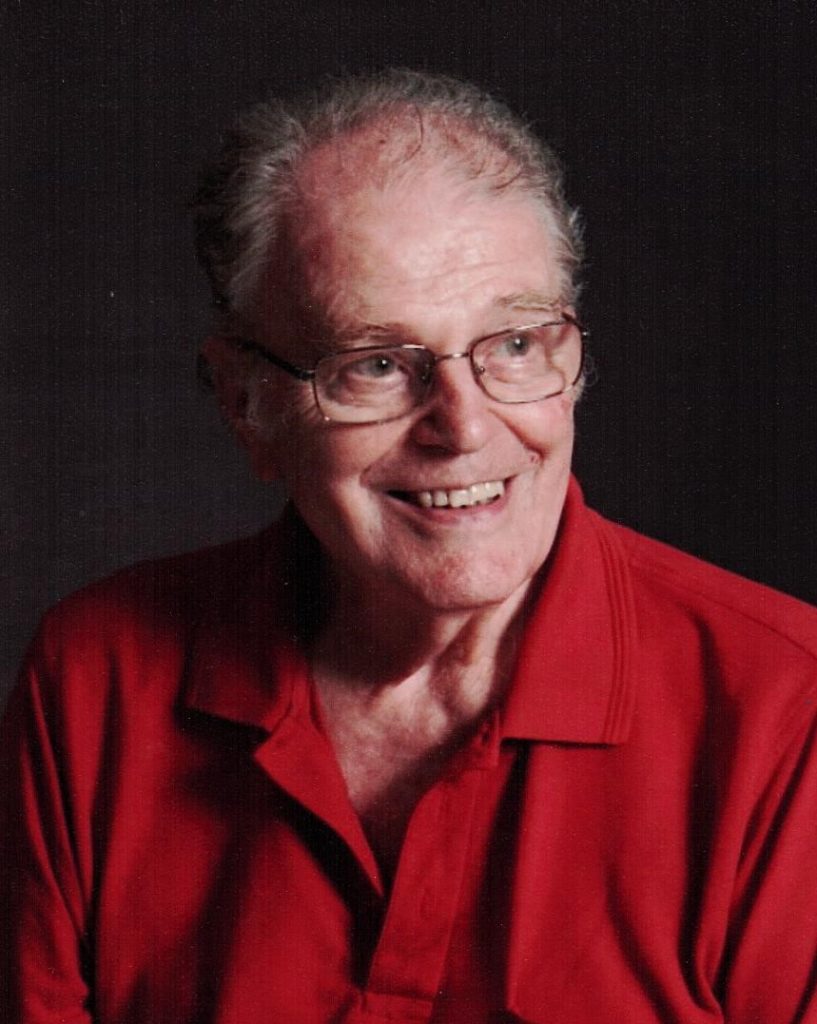 He was a member of Bethel United Methodist Church.

He was predeceased by his brother, Carroll White.

He is survived by a daughter, Bunni A. White of Baltimore; a son, Greg E. White of Fairmont, West Va.; a grandson, Clinton Grim of Seattle, Washington, and a sister-in-law, Diane White of The Villages, Florida. Clinton will be greatly missed by his family and also by his longtime companion, Marcy Benouameur, and her four sons, Saf, Terry, Kenny and Omar Benouameur.

There will be a private family memorial tribute at home at a later date.