Classical guitarist to play at Arts at Abingdon 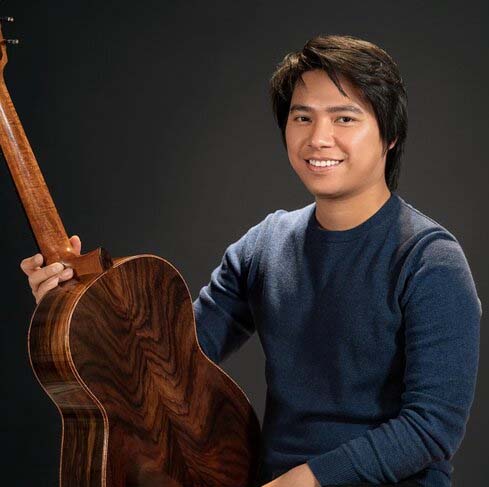 Classical guitarist An Tran of Vietnam will perform on Sunday, March 20, at Abingdon Episcopal Church at White Marsh.

An Tran, a Vietnamese classical guitarist and winner of over 13 international competitions and awards, will perform at 5 p.m. on Sunday, March 20, at Abingdon Episcopal Church on Route 17, White Marsh.

Admission is free, with a free-will offering accepted. This is the fourth concert of the 2021-22 Arts at Abingdon series.Based in Chicago, An Tran has been praised for his “gorgeous playing” and “flawless technique” by KnoxTNToday and has received many accolades for his dynamic artistry, said a press release, including being hailed as a “Vietnamese guitar virtuoso” by Austin Classical Guitar.

A wine and cheese reception in the parish house will follow the concert. I...