Churches in need of donations to continue Snack Pack program 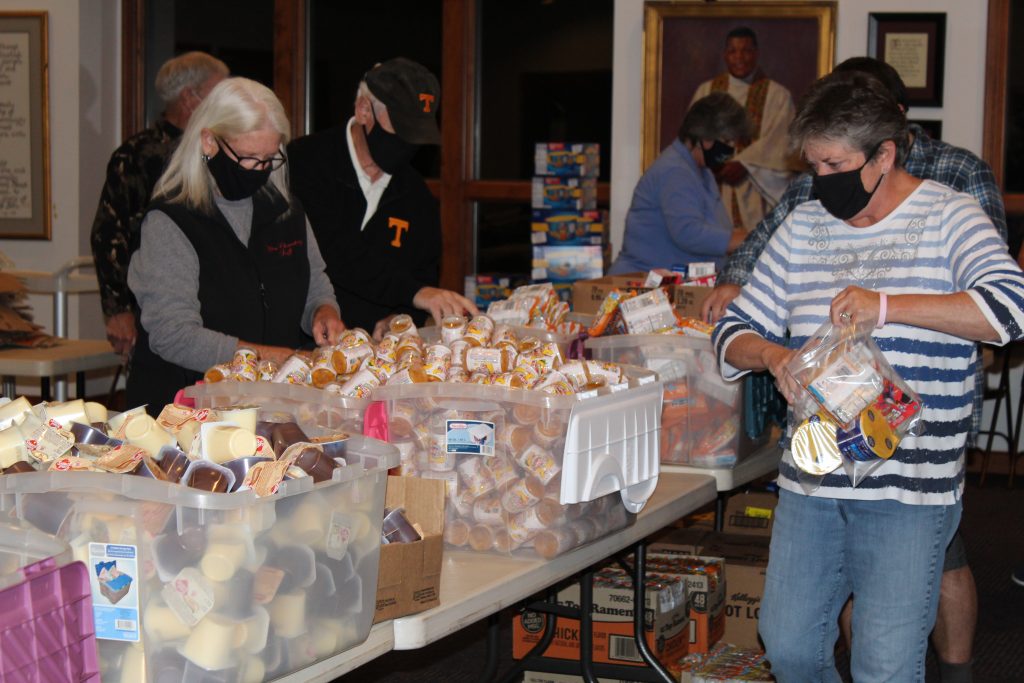 Last school year, before the pandemic began, several churches in the Mathews area were responsible for supplying and packing food items for approximately 150 students for the Mathews County Public Schools Snack Pack program every week.

When the new school year began, 100 students were added to the program for a total of 250 MCPS K-8 students in need of snack packs per week. Due to health and safety requirements, most of the churches needed more space to pack the Snack Packs.

Due to the increase of the number of participating students this year, the churches are having difficulty funding the Snack Pack program. The...