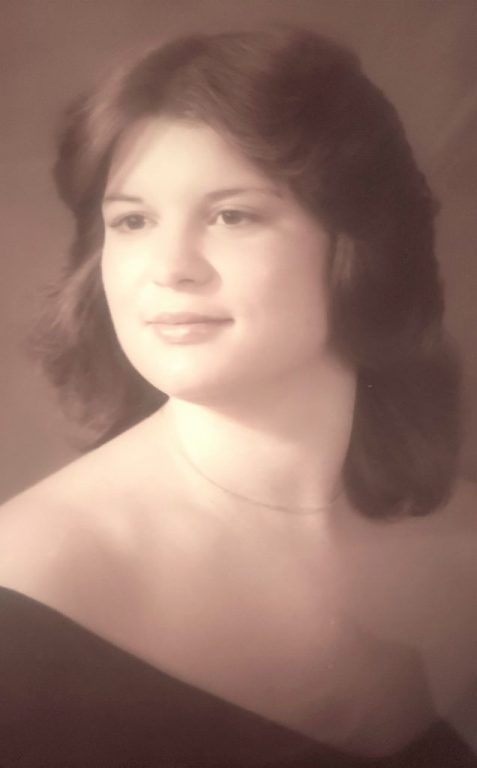 Christine Caviness Philpott, age 57, of Gloucester County, passed peacefully from this world on Wednesday, April 28, 2021, after a long-fought battle with her health. Christine was surely greeted in heaven by her parents, S. Louis and Brenda Faye Caviness; her beloved aunts, uncles and grandmothers, as well as countless pets that were her pride and joy. She is survived by her only sister, Pamela Wright (Ed), children that she devoted her entire existence to, Jeremy Landon Philpott, and Cameron Louis Philpott, as well as his wife, the daughter she never had, Taylor Marie. She was Grammy to Presleigh Mariah to whom she bestowed her beauty, and Lucas Allen who embodies her mischievous and loving spirit. She was Auntie to Jennifer Nicole and her two sons, Michael and Zachary, who loved their aunt Chrissy to pieces, and one nephew, William Griffin. She is also survived by her aunt, Deborah Luck and Uncle William; Uncle Bubba Smith and Aunt Judy, and many cousins. Christine graduated from Gloucester High School as a licensed beautician and then acquired her CNA license. She married and moved from Hayes to Woods Cross Roads where she raised her sons. As her sons grew up, she chose to be a stay-at-home mom to not just her sons, but countless other children that she cared for. She will be a major part of childhood memories for scores of those children. Many of the children she cared for are now grown with children of their own that loved her too. She also dearly loved all of her pets and was forever rescuing some poor creature to rehabilitate and rehome, most of which found their forever home with her. Christine was an avid flower gardener and grew some of the biggest hostas in Gloucester, as well as many rare varieties of irises. She could most often be found chasing around small children or outside with a good book. Christine was very proud to be a member of her massive extended family that included her friends and neighbors both from her home in Woods Cross Roads and on Severn Wharf where she grew up. She loved to tell stories of her childhood and of her family and has made sure the next generation remembered them through these oft retellings of favorite antics. Christine truly loved most people that got to know her and was always ready to help and give to anyone she thought might have a need.

Services will be private and under the direction of Hogg Funeral Home.