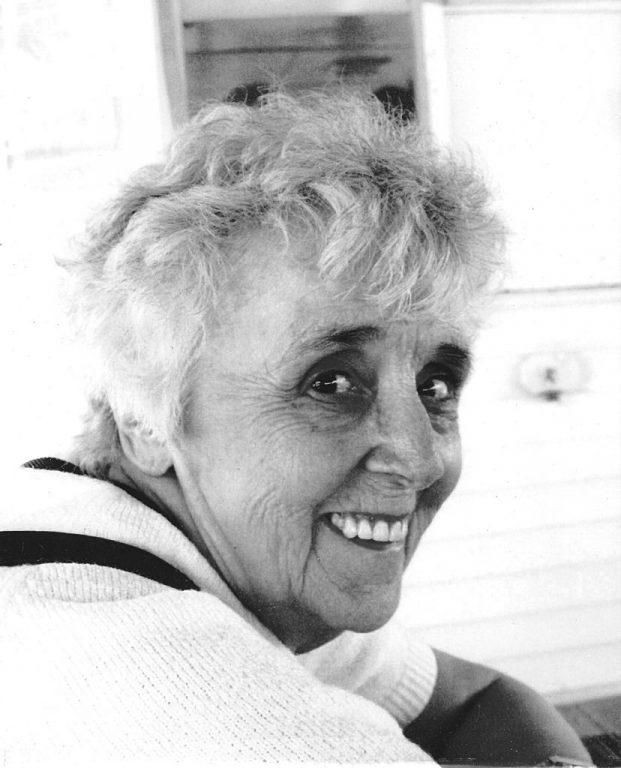 Christina (Chrissy) Barclay passed away Sept. 6, 2020 peacefully in her home in Tappahannock, Virginia. She was a native of Bonnybridge, Scotland, UK, and moved to the United States in 1955. She initially worked for a family on Long Island before they moved to Westchester County. After her marriage she lived in Bedford Hills, New York, and Goldens Bridge, New York, before moving to Yorktown Heights, New York, where she lived for 22 years. She worked as an RN with the elderly at Somers Manor, Somers, New York, and Weill Cornell Medical College, White Plains, New York. She retired and moved to Gloucester, Virginia, and lived there for 26 years, working at Bay Aging for 10 years as a home healthcare nurse before moving to Tappahannock to be closer to family.

She is survived by her loving husband of 60 years, Thomas (Tom) Barclay; her son, Andrew Barclay; her daughter-in-law, Bernadette Barclay; four grandchildren, Thomas, Elizabeth, Iain and Alistair, and two great-grandchildren, Romeo and Christina. She was a proud member of the Order of the Eastern Star.

A private service will be held in Tappahannock.