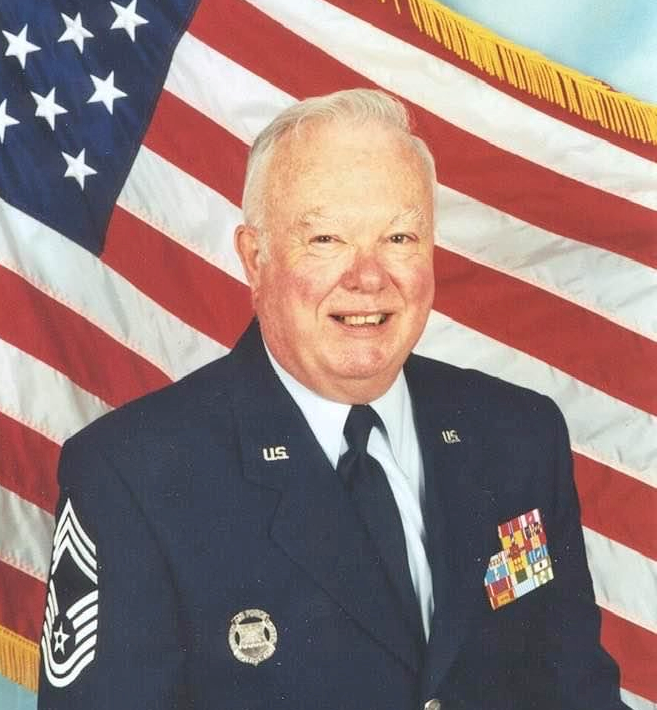 Born in Norfolk, Virginia, he joined the United States Air Force in 1951 serving his country for over 26 years with assignments in the U.S., Korea, Vietnam and England earning a variety of commendations including the Bronze Star and the Florida Distinguished Service Medal. After retiring from military service, he was a high school teacher in Cheyenne, Wyoming, for two years and then 22 years at Rutherford High School in Panama City.

He was preceded in death by his wife of 65 years, Edna Galloway; his mother, Rosamond Riggins Callis, and his adoptive parents, Gene and Elsie Galloway.

He is survived by his brother, Lloyd “Skip” Callis; daughter, Debra Calverley; sons, David and William Galloway, and five grandchildren.