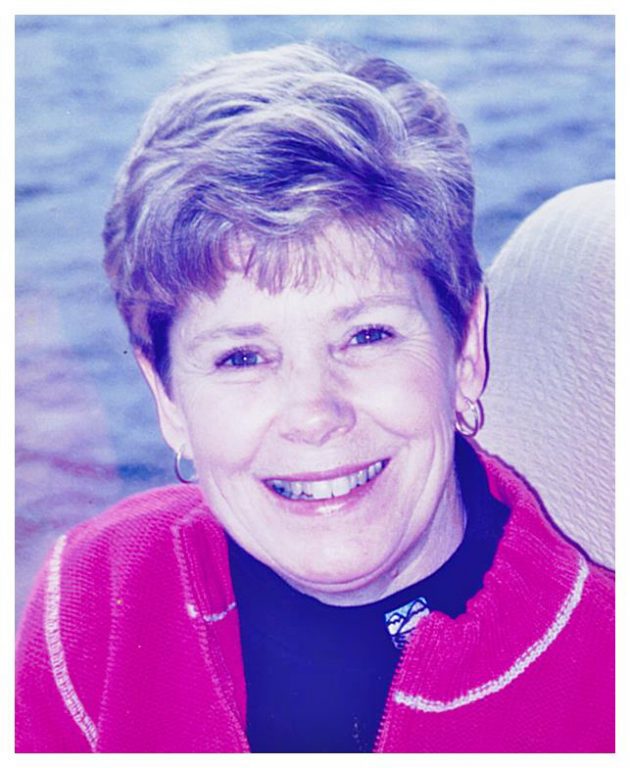 Cheryl was born in Roanoke, raised her family in Richmond, and lived the last 30 years in Mathews County, Va. When she lived in Richmond, she was a member of Varina Episcopal Church, the Varina Junior Woman’s Club and helped out with any activity her children were involved in. When she moved to Mathews, she became a member of Christ Episcopal Church and served on the Vestry, the Altar Guild, was a youth group leader and co-chaired the craft booth at the annual Kingston Parish Fall Fair until she could no longer do so. She was a member of PEO Chapter BT, Red Hats, and loved to play Mahjong, canasta and bridge. She was also an adventurous snow skier and traveler. Our mom had a beautiful smile and was incredibly sweet. We were so lucky to have had her, but not nearly long enough.

A memorial service will be held on Saturday, May 8, 2021, at 11 a.m. at Christ Episcopal Church, 320 Williams Wharf Road, Mathews. Faulkner Funeral Homes, Foster-Faulkner Chapel, Mathews, is assisting the family. Please be advised that current state mandated guidelines will apply to all in attendance, including social distancing and appropriate face coverings. In lieu of flowers, donations can be made to Mathews Volunteer Rescue Squad, 94 Cricket Hill Road, Hudgins, Va. 23076.