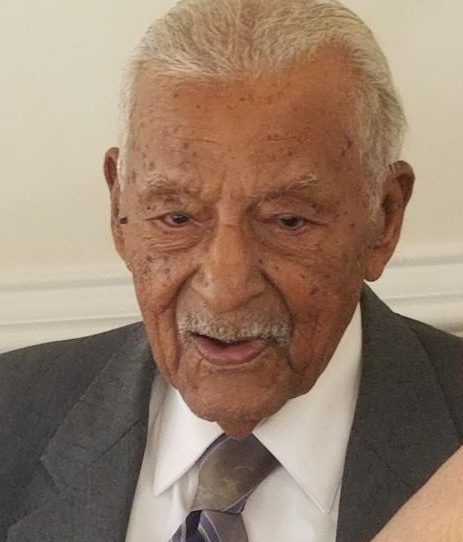 He was a native of Gloucester and member of First Morning Star Baptist Church, Bena.

A funeral service will be held at 11 a.m. today (Thursday, April 14) in First Morning Star Baptist Church. Burial will be in Bethel Baptist Church Cemetery.

Mr. Cook will lie in repose from 10 a.m. until service time.