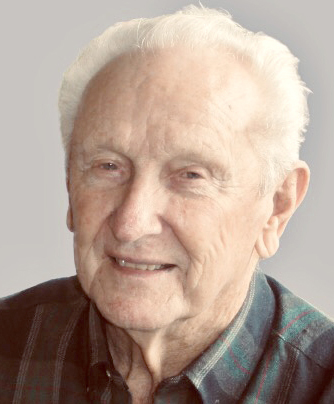 After leading a full and active life, Charles Robert Pierce, 97, of Glenns, Va., peacefully passed away Wednesday, Feb. 10, 2021, at his home with his family by his side.

Charles was born on the family homeplace May 4, 1923 and resided on part of that property his whole life. As a young adult, after the passing of his father during WWII, he kept the family farm going for his widowed mom while both brothers served in the U.S. Navy. Charles spent the rest of his life in the timber business, and when his brother Owen came home from the war, they ran Pierce Brothers Lumber together from the mid-1940s to 1980. Once retired, you could find Charles on his tractor in his garden or picking vegetables in the summer to share with all. During the winters, he could be found cutting and splitting firewood. He had a lifetime love of baseball and the Yankees since he was a young man when he played the game. In his younger adult years, he also enjoyed NASCAR racing and traveled to many of the tracks of that time.

A viewing will be held from 3-5 p.m. Sunday, Feb. 21, 2021, at New Hope United Methodist Church, and a memorial service will be held at 2 p.m., Monday, Feb. 22, 2021, at New Hope United Methodist Church Cemetery. Please be advised that current state-mandated guidelines will apply to all in attendance, including social distancing and appropriate face coverings. Pallbearers will be Bobby and Davis Wilson, Bryant Wilson, David Hall, Dale Perry, and Roland Pierce. Bristow-Faulkner Funeral Home is in charge.