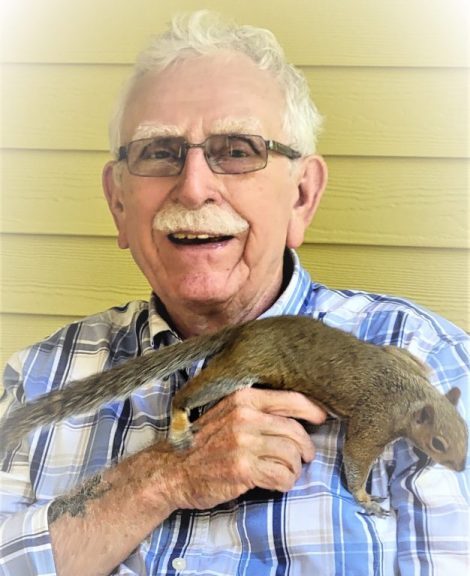 Charles Graham Clements, age 78, passed away unexpectedly at home on July 16, 2021. He was preceded in death by his parents L. Graham and Bessie A. Clements.

He was a proud member of Gloucester High School class of 1961 and a graduate of St. Leo University.

When Charles was drafted into the Army to serve in the Vietnam War, he didn’t know that the Army would be his career. He spent three tours in Vietnam as a helicopter crew chief and received a Purple Heart. He returned home to Ft. Eustis, joined the Army Air National Guard, and eventually retired as a First Sergeant in the Army Reserve “Charlie Company, 5th/158th”. He was well respected by those who served with him, one of whom wrote, “I firmly believe Charlie had those values we who served military most dearly cherish—professionalism, duty, honor, and devotion to our Country.” He carried those values to a civilian job, where he was an instructor at Ft. Eustis, teaching about helicopters.

In his retirement, Charles and his wife Susan enjoyed growing a garden, repairing houses, collecting Hallmark ornaments, traveling with Parks and Recreation, and Viking Cruises, and taking yoga. He loved entertaining Nelson, Graham, and Charlie, his nephews.

Charles is survived by his wife of 48 years, Susan; his sons, John Christopher Clements and Andrew Monroe Herbert; his sisters, Nina C. West and Rachel C. Brown; numerous nieces, nephews, and friends who were such an important part of his life.

The family will receive friends on Thursday, July 22, 2021, from 12:30 until 1:30 p.m. at Hogg Funeral Home, followed by a celebration of his life officiated by the Rev. Calvin Griffin at 2 p.m. in the chapel of Hogg Funeral Home. Interment will be private. In our loved one’s memory, contributions may be made to Mt. Zion United Methodist Church, c/o Heather Brown, 9824 Spring Branch Drive, North, VA 23128.