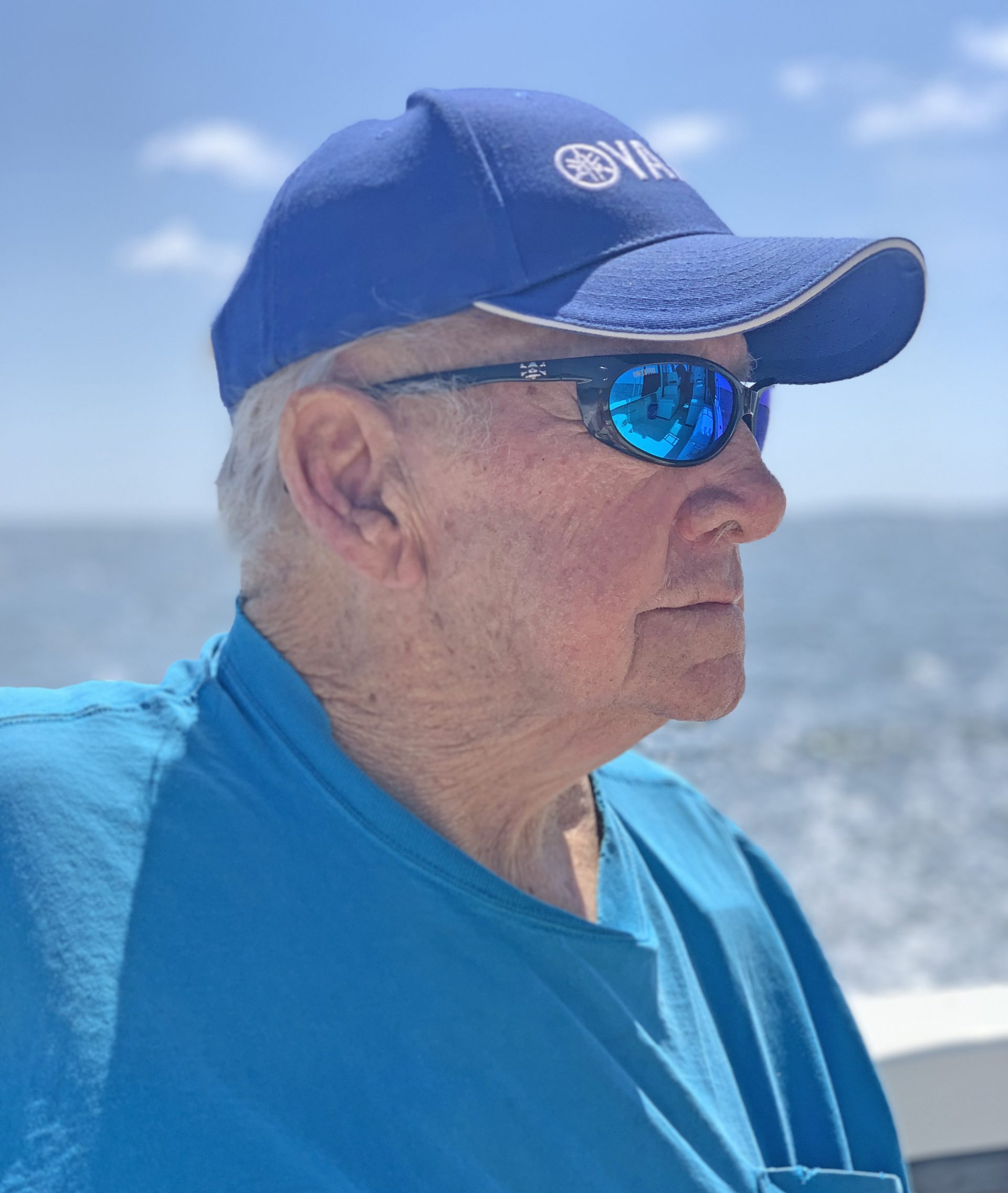 Charles Edward Robbins, 82, of Wicomico, departed this life and entered heavenly rest on Sept. 2, 2022, surrounded by his family. He was preceded in death by his father, Paul A. Robbins; mother, Mary Frances Robbins; brother, Roger Dale Robbins; Judy Lee Scott, mother of his children; daughter-in-law, Linda Rilee Robbins, and longtime partner, Jackie D. Lindsay. He is survived by a loving family, including three children, Cindy Robbins White (Roy), Ricky Lee Robbins (Cheryl), and James Michael Robbins (Charlene); eight grandchildren, Heather, Christina, Dylan, Amanda, Justin, Cody, Austin, and Kinsley; 11 great-grandchildren; four nephews and their families, and his “babydoll” and constant companion, Little Bit. Charles was born and raised in Hayes, on Tidemill Road. He was a heavy equipment operator for many years, a skilled and talented craftsman, and an avid fisherman. He will always be cherished by his family as their beloved Daddy and Grandy and be remembered for his love of fishing, the joy and pride he took in his boats, and the masterful way he created with his hands. More than anything, though, he will be remembered for his deep love of the water and his even deeper love for his family. A graveside service was held on Tuesday, Sept. 6, 2022, at 3 p.m. in Rosewell Memorial Gardens Cemetery.