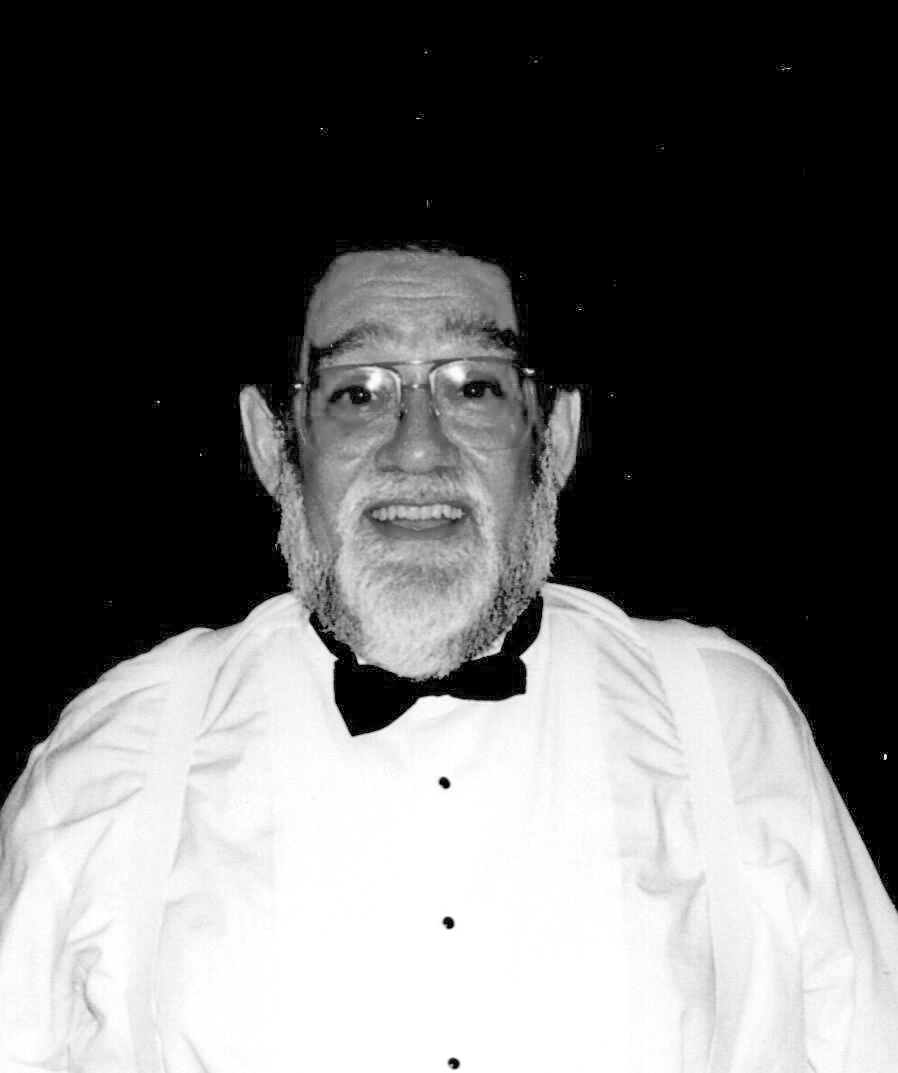 Charles Christian Brown Jr., 84, of Mathews, Virginia, passed away peacefully on Tuesday, Aug. 30, 2022.
He was preceded in death by his wife, Patricia Brown, and daughter, Anne Marie Brown.

He served in the U.S. Army 101st Airborne Division; he was also a member of the American Legion, Post 82 of Mathews. He was a fiercely loyal Washington Redskins fan, and enjoyed fishing, country music and spending time with his family.
A special thanks goes out to the entire staff at Riverside Convalescent Center-Saluda.

Services will be private.

In lieu of flowers, donations may be made to Meals on Wheels, imgh.org/donate.