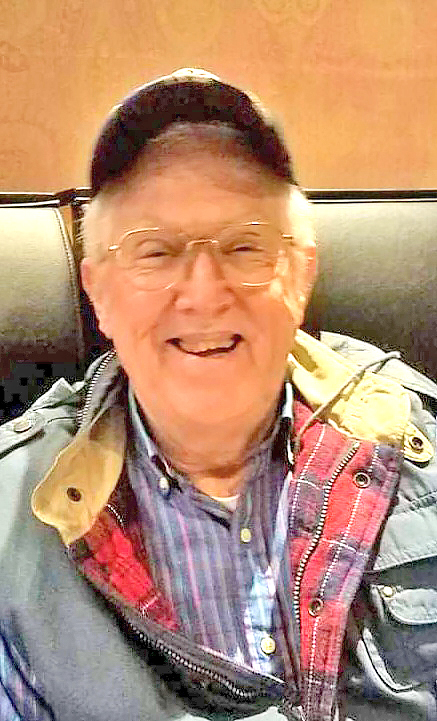 Bill was active in the Central Middlesex Rescue Squad for many years, raised in Bethel Methodist Church, later attended Urbanna United Methodist Church for two decades, then became a member of Glebe Landing Baptist Church. Bill was instrumental in many of its renovations, was Chairman of the Middlesex County Wetlands Board for a time, served in the Army in Italy in the early sixties, and traveled all over Europe. He was a Marine Contractor, a farmer, an oysterman, and a surveyor in his youth. He was Virginia Amateur Oyster Shucking Champion at the Urbanna Oyster Festival in 1994. He volunteered for the Boy Scouts of America, the Royal Ambassadors, and Rappahannock Community College. He hiked, spelunked, climbed, drove, canoed, and rafted all over the United States of America. He enjoyed the outdoors, growing a garden of all types of fruit, square dancing, singing in the choir, arrowhead hunting, and repairing the “unrepairable,” meeting new people, and talking about every subject imaginable. His talents were unending and we are going to miss him terribly. He is truly legendary.

There will be a Celebration of Life for Wild Bill at Glebe Landing Baptist Church on Nov. 5, 2022 at 2 p.m. Please, bring your stories of Wild Bill.