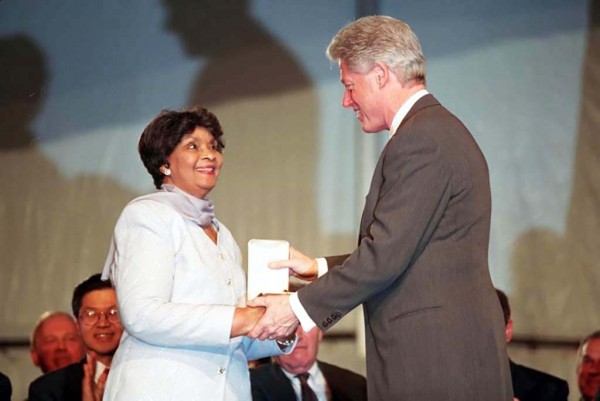 The late Irene Morgan of Gloucester is being honored Saturday morning in a ceremony dedicating a highway marker that commemorates her historic act of defiance in 1944, when she refused to give up her seat on a Greyhound bus to a white passenger and was arrested in Saluda.

The incident predated Rosa Parks’s similar action by over a decade and resulted in a Supreme Court decision, in Morgan v Virginia (1946), that found the segregation of passengers in interstate transportation unconstitutional.

A ceremony to unveil the highway marker will be held at 10 a.m. at 2425 Hayes Road in Hayes. It is sponsored by the Friends of the Gloucester Museum, which also sponsored the purchase and installation of the marker.

Dr. Dorothy Cooke will give the opening statement. Guest speakers will be Jim Hare, director of the Virginia Department of Historic Resources Survey and Register Division, and Robin Washington, a journalist and filmmaker.