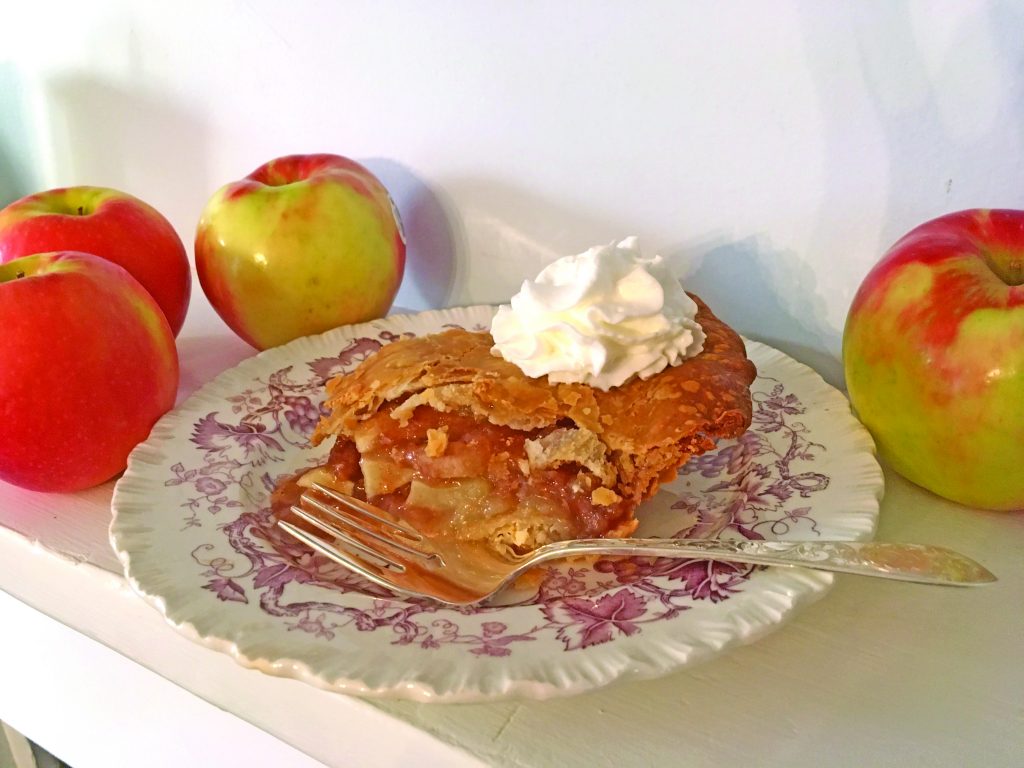 However, there is one recognition given to February that I am sure will be new to you: National American Pie Month.

Many of today’s pies consider America their home. Because apple pie is this country’s number one favorite, let’s see what makes it American.

With the exception of crabapples, apples are not native to America. Neither is pie, as there are records of pie being made in Britain during the 14th century.

European settlers had to adjust to their surroundings. Although they brought their recipes with them, they soon moved away from old traditions to make use of what was readily available. Crabapples, both fresh and dried, were one of the new ingredients to use. The settlers added sugar which was not used in...