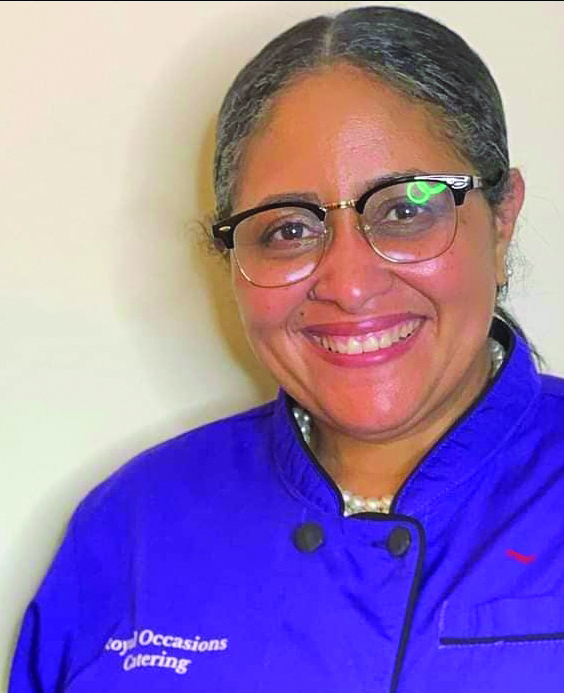 Antichella Forrest is ready to cater your special occasion.

Antichella Forrest, “a Mathews resident all my life,” has put into action a thought that possibly stayed in the back of her mind for many years, although she didn’t realize it until February 2019.

“It was just an idea,” Antichella said. “I thought about starting a catering and party planning company along with my co-worker, Tashya Morris. I felt I could start my own company because for years and still doing so at my job site and various places, especially church functions where food and decorating were concerns, I did a lot of cooking.”

From her idea, Royal Occasions and Catering, now an up-and-running business, was created.

“When I started I played with it to test it out. I did not have a lot of exposure and people didn’t know what I was trying to do. There weren’t many who were supportive other than those who knew me and realized what I was offering. We did successfully hold a breakfast with Santa, did Thanksgiving dinners, and custom-made Easter baskets.”