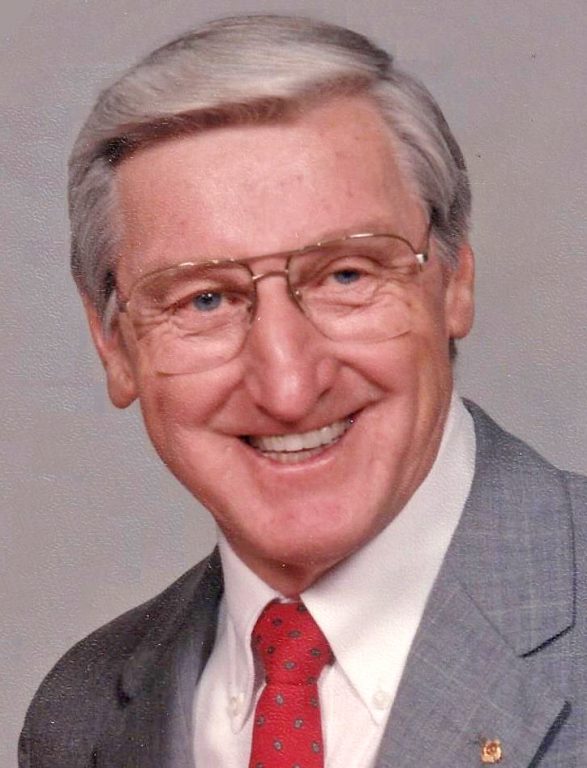 Carlyle Clifford Goodson, 89, of Glen Allen, went to be with his Heavenly Father on Sept. 16, 2021. Carl was born in Newport News to Odell Clifford C. Goodson and Elizabeth Barker Goodson who preceded him in death. After graduating from Newport News High School in 1951, Carl enlisted in the U.S. Navy. While stationed in Bermuda he played on the championship Navy basketball team. After his service, Carl and his wife Margaret founded Diamond Air Compressor Company in Hampton, Norfolk, Richmond and Raleigh. Carl served many years on the boards of United Virginia and Crestar banks. He also served on the board of the Peninsula Chamber of Commerce, and was a longtime member of the Virginia Peninsula Rotary Club and served as its third president. Carl was a longtime member of Abingdon Episcopal Church and served on the church vestry. After spending many years in Gloucester County, Carl and Margaret enjoyed their retirement years in the mountains of Virginia.

Carl was preceded in death by his wife of 69 years, Margaret Loretta Taylor Goodson. Survived by their children, Bruce Goodson (Kathryn) of Tampa, Florida, Joy Redmond (Jack) of Glen Allen; five grandchildren and three great-grandchildren. A funeral service will be held 11 a.m. Monday, Sept. 27, 2021, at Abingdon Episcopal Church, conducted by the Rev. Sven vanBaars. Interment will follow in the church cemetery along with a reception in the parish hall. In memory of our loved one, contributions may be made to Gloucester-Mathews Humane Society, P.O. Box 385, Gloucester, Va. 23061 or Abingdon Episcopal Church, P.O. Box 82, White Marsh, Va. 23183.