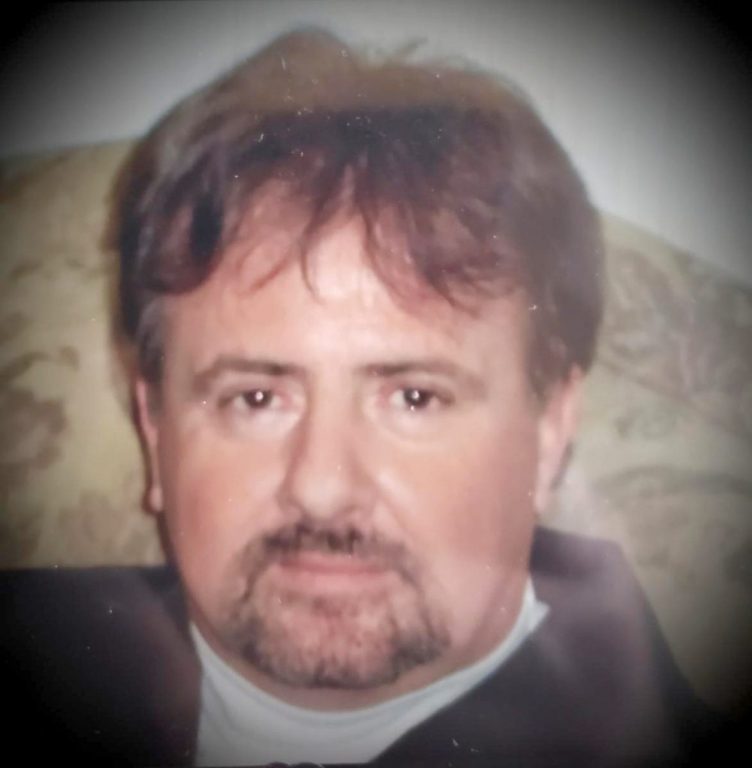 Carl Jeffery (Bucky) Prater, age 61, passed away peacefully on Saturday, Feb. 13, 2021, in Gloucester, where he had lived the past 40 years. He was born June 4, 1959 to William Ronald Prater and Phyllis Jean (Gann) Prater of Trenton, Ga.
Jeff was a 1977 graduate of Northwest Ga. High School in Trenton, Ga., graduate of the Newport News Shipbuilding Apprentice School, and attended the College of William and Mary. Jeff was full of charisma, love and was guided by his Baptist faith. Moreover, Jeff had several accomplishments throughout his life that included: a private pilot, a first-time quarterback of his high school to have an undefeated season, and a 35-year career at Northrop Grumman. During his free time, Jeff enjoyed fishing, golf, boating, Alabama football, and most importantly, spending time with his beloved family.

He is survived by his precious children and grandchildren: his children, Cassie (Matthew) Prater-Bercot, Carlie Prater, William Cody Prater, Jessica (Kevin) Ziegler, Katie (Kris) Seamster, and Jenna Prater; his grandchildren, Austin Prater, Jarren Hines, and Kyle Seamster; his brother, Garry Prater of Cleveland, Tenn., and sister, Stephanie (Stacey) Prater of Trenton, Ga.; his aunts, Eloise (Bill) Steele, and Carolyn Hermes from Henagar, Ala. He had many nieces, nephews, and cousins. He was preceded in death by his parents, Ron and Phyllis Prater; grandmothers, Virgie May (Kilgore) Gann, and Etta Lee (Simmons) Holder, and grandfather, Carl Kie Gann.

A private memorial will be held at a later date. Andrews Funeral Home & Crematory in Gloucester is in charge of arrangements, www.andrewsfuneralservices.com.