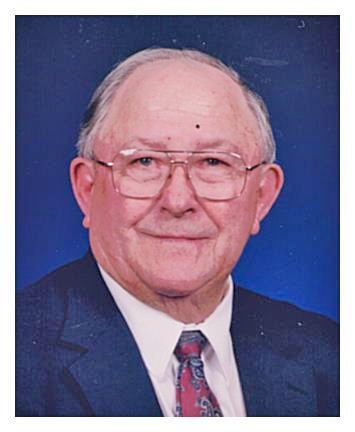 Robert was a member of Bethel United Methodist Church and Oriental Lodge No. 20 A.F. & A.M. He was a commercial fisherman from New Jersey to the Gulf of Mexico and he retired from Omega Protein. He was also a member of the United States Coast Guard. His love of the Chesapeake Bay and the Gulf of Mexico, as a waterman, is evident in his life by the pictures he kept. Each picture held a treasured memory. He was a treasure to his family, a loving husband, father, grandfather and great-grandfather. He was a gifted artist and loved to paint.