Brighten your breakfast table: Homemade pancakes pave the way to a great day 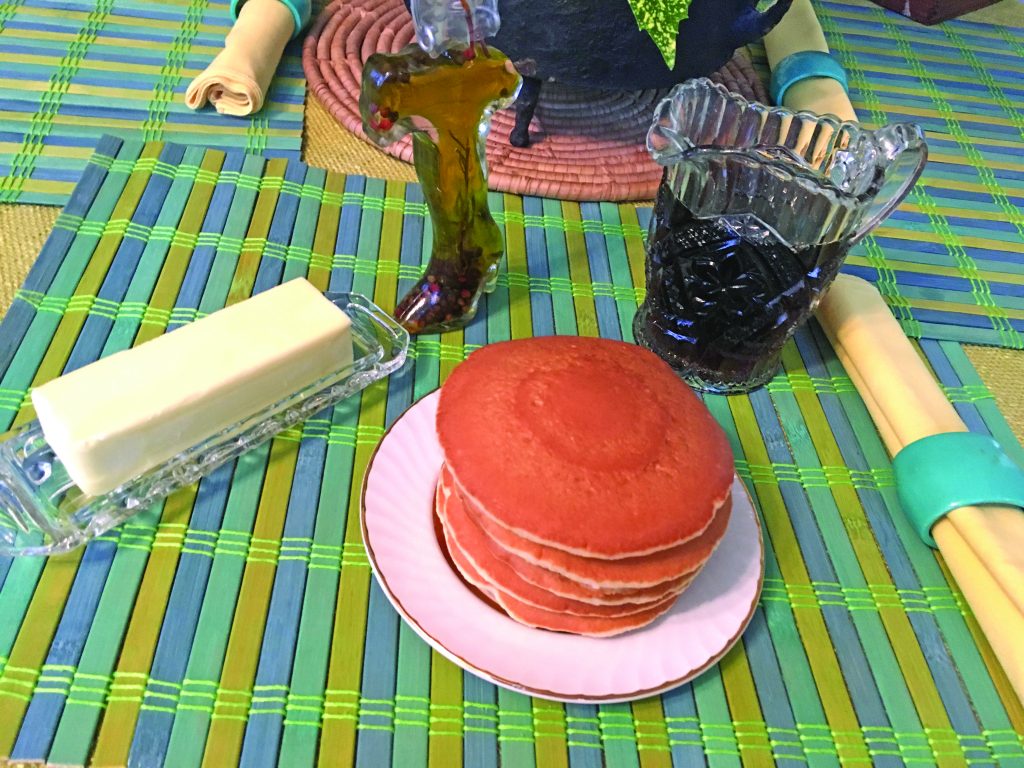 February is National Pancake Month, possibly because Shrove Tuesday (when churches hold pancake dinners during Lent, which is March 1 this year) often falls during the month.

But on any occasion, pancakes make a delicious breakfast or are the heart of a breakfast-for-dinner meal plan.

Pancakes have been a breakfast staple for several centuries. There is even some evidence that pancakes could have been around in the Stone Age, when cooks made flour out of cattails and ferns. Then there was Otzi the Iceman found in 1991, who lived 5,300 year ago. Two of the ingredients found in his stomach were einkorn wheat and bits of charcoal, suggesting the wheat was made into the form of a pancake and cooked over an open fire.

The first recorded mention of pancakes, by a poet, dates to ancient Greece. The Romans invented proto-pancakes from scratch. Rather than a syrup, they used honey to sweeten their Alita Dolcia.

By the 15th century many European countries made their own types of pan...