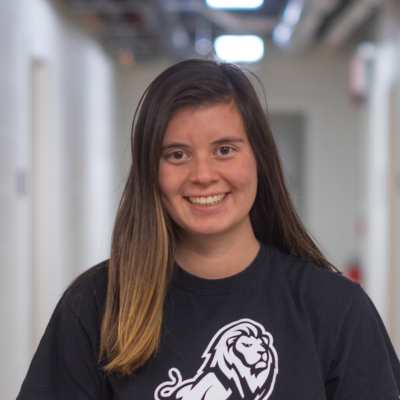 EMU Athletics, with the help of women’s lacrosse coach Katie Russo, has re-established the committee after years of its inactivity. The SAAC is again present on campus, giving a platform for student-athletes to further enhance their impact at EMU and its surrounding communities.

The SAAC consists of 19 members including its executive board. Jacob Durren of Gloucester, a men’s volleyball player at EMU, is also on the committee.

“Becoming president of this committee is an honor,” Miller said in a release from EMU. “I take pride in being part of the rebirth of this committee through the early stages and want to keep moving forward in achieving our goals here on campus.

“One of the most rewarding things about being a part of the SAAC is being able to make EMU a positive looking place to be a stude...