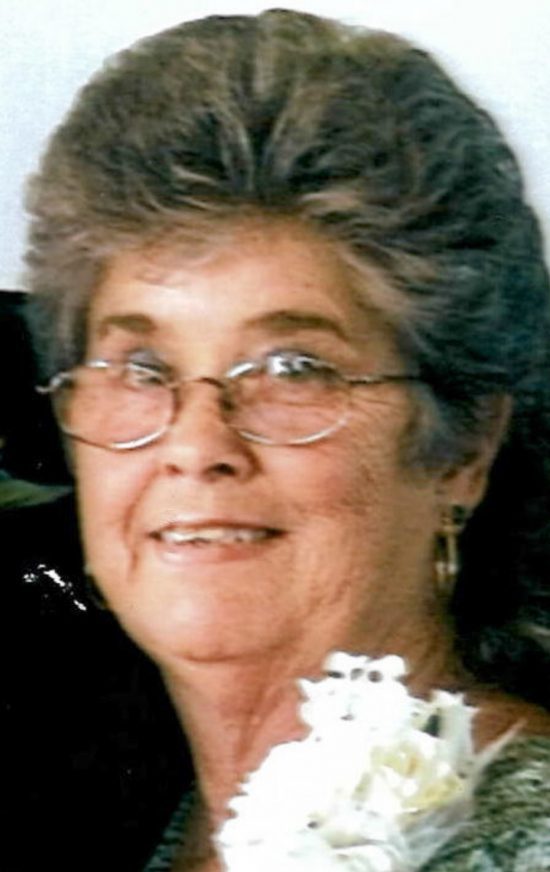 She was preceded in death by her parents, James and Delma Belvin; her twin sister, Leona Belvin, and a niece, Tammy West.

Funeral services were held on Wednesday, June 1, 2022, at 2 p.m. at Faulkner Funeral Homes, Foster-Faulkner Chapel, Mathews, with burial following in St. Paul Annex Cemetery, Susan. The family received friends on Tuesday, May 31, 2022 from 6-8 p.m. at the funeral home.

Donations may be made in Brenda’s memory to the Mathews Volunteer Rescue Squad, 94 Cricket Hill Road, Hudgins, Va. 23076.