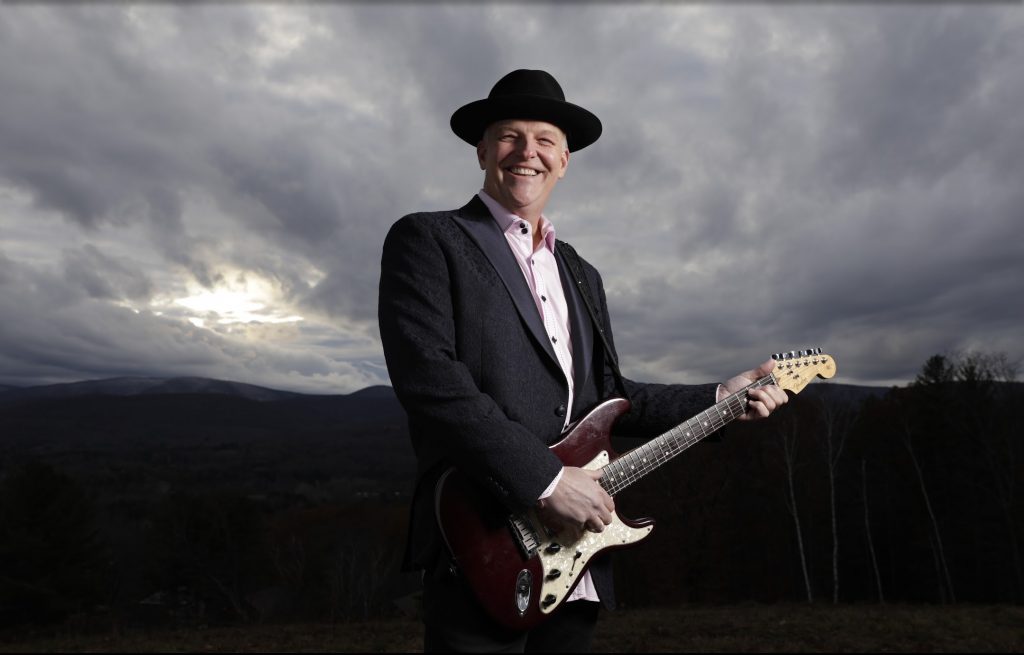 Albert Cummings will perform at 7:30 p.m. Saturday at Flat Iron Crossroads in Gloucetser.

Described as a guitar virtuoso, Cummings has graced the stage with such luminaries as Buddy Guy, Johnny Winter, Sheryl Crow, and B.B. King, who called him “a great guitarist.” He just recorded his 10th studio albums and has two live records and a new label.

In his 2012 album “No Regrets,” Cummings for the first time included country and rock influences, and his newest album, “TEN,” released on his own indie label imprint, Ivy Music Company, is a full realization of the possibilities the new genres brought to his music.

Doors open at 6:30 p.m. with food from Positive Pizza and beverages from the FIX Bar. Weather permitting, the concert will be outdoors, so lawn chairs are advised. Tickets, at $25, are available online at flatironcrossroads.com.
...