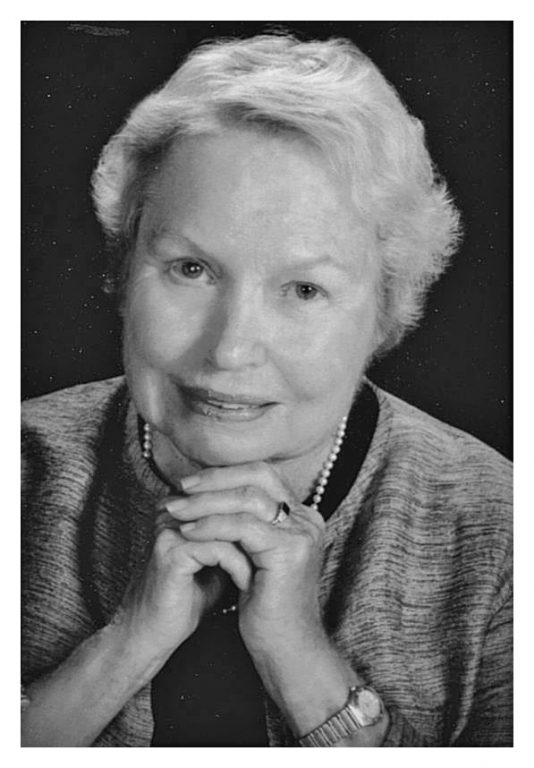 Betsy Ambach of Mathews, Virginia, passed away on Thursday, July 2, 2020, of heart failure. Betsy was preceded in death by her husband Dwight, her sister Nancy, and her brothers-in-law, Gordon and David. She is survived by son Hunter and his wife Kathleen; daughter Nancy, and son Jim and his wife Kim. Betsy was also a beloved Grammy to five wonderful grandchildren, Jimmy, Emily, Jack, Ben and Ali. She is also survived by her sister-in-law Lucy and many loving nieces and nephews.

Born April 26, 1932 in Rhode Island, Betsy’s younger years were spent living in the historic Nayatt Point Lighthouse in Barrington, Rhode Island, which nurtured her fondness for lighthouses as well as her lifelong affection for living by the water. After earning her degree in education at Wheelock College in Boston, Betsy’s love for children led her to a career in teaching, including at the Beauvoir School and at the Concord Hill School, both in the Washington, D.C. area. Betsy met Dwight one summer when they were both working at a camp in Rhode Island, and the spark that began that summer endured as a love that lasted over 50 years. In 1955, Dwight and Betsy began a wonderful journey in the Foreign Service, which took them to posts in Germany, Chile, and Austria. After retiring in 1992, Dwight and Betsy were the first of four close friend couples to build their own retirement home in Mathews County.

Betsy was an active member of the Mathews County Historical Society, Garden Club, Women’s Giving Circle, and Kingston Parish Church. In retirement, Betsy continued to share her love for teaching by volunteering at the local elementary school and by reading to children at the library. Additionally, she volunteered with the American Red Cross blood drives and delivered hundreds of Meals on Wheels. Betsy was also known for being a very enthusiastic Mahjong player and member of her book club. Although she truly enjoyed all her activities, perhaps Betsy was best known for the exuberant joy she brought to every person she loved so dearly. Like a colorful quilt, woven in fine linen, Betsy will continue to bring laughter, kindness and optimism to our memories.

A celebration of her life will be held at a later date. In lieu of flowers, memorial gifts may be made to Meals on Wheels: Bay Aging, P.O. Box 610, Urbanna, Va. 23175 and Mathews Volunteer Rescue Squad, P.O. Box 723, Mathews, Va. 23109. Funeral Homes, Foster-Faulkner Chapel, Mathews, is assisting the family.