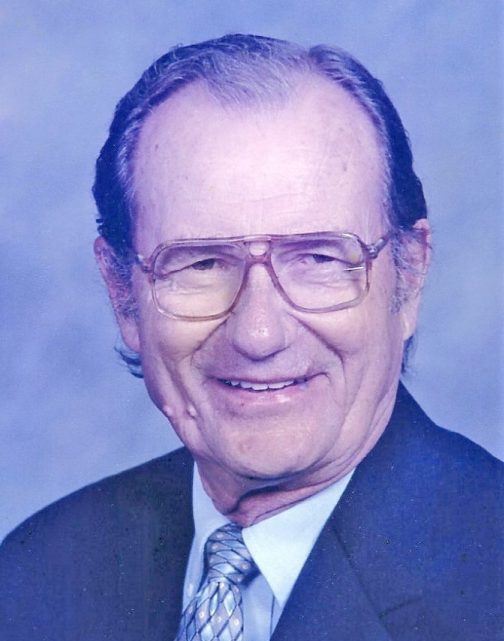 Benjamin was a lifelong resident of Gloucester and a member of Beech Grove Baptist Church where he served as a deacon for 50+ years and was a Sunday School teacher. Ben was a graduate of Achilles High School and served in the United States Army. He was very active in the community, as he was a member of Achilles Masonic Lodge No. 281 AF & AM and a past Master; he was also a member of the Gloucester County Historical Society and the Gloucester County Historical Committee. Ben was the owner of B. E. Borden Trucking/Borden Insurance and Borden Saw Mill which was founded in 1935. Benjamin was preceded in death by his parents, Benjamin E. Borden Sr. and Ella Muse Borden; an infant son, and his beloved wife, Frances Oliver Borden. His son, Benji Borden, and two brothers, Ray Borden and Carter Borden (Margie), survive him along with his niece, Sara Carter Taylor (Mike). In Ben’s memory, contributions may be made to Beech Grove Baptist Church, P.O Box 468, White Marsh, Va. 23183. Pastor Richard Croxton will conduct the private graveside service and the Botetourt Masonic Lodge will perform last Masonic rites. A memorial service will be held at a later date.