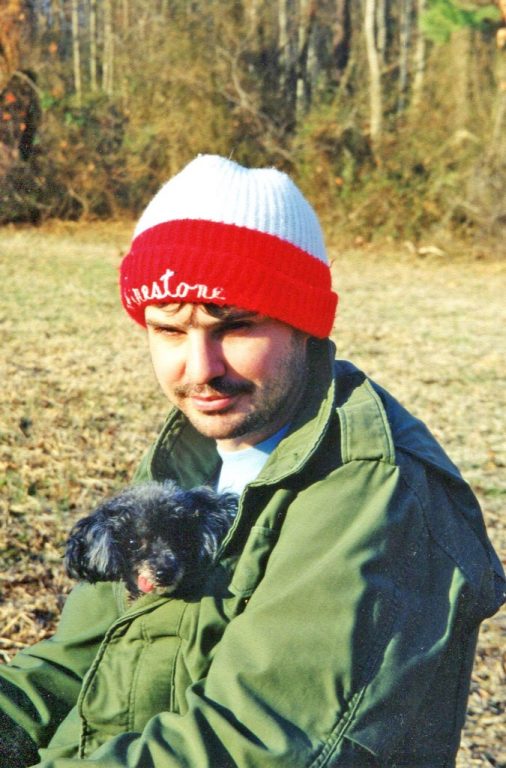 Benjamin Earl Wade, 54, of Mathews, Virginia, passed away on Sunday, August 2, 2020. He was a native of Goldsboro, North Carolina. He was employed by Walmart in Gloucester as a support manager. He was preceded in death by his parents, Eleanor Lee Wade and Edward Earl Wade, and grand-nephew, Rylee Scott Miller.

He is survived by his sister, Teresa Howell and her husband Eddie of Goldsboro; brother, Edward Dale Wade, Sr. and his wife Donna of Mathews; significant other, Cheryl Senyk of Mathews; nephew, Travis Ray Taylor and his wife Megan of La Grange, North Carolina; nephew, Edward “Little E” Wade of Mathews; grand-nephew, Walker Scott Miller and grand-niece, Ally May Taylor. The family will receive friends at the funeral home on Saturday, August 15, 2020, from 1-2 p.m., with a memorial service starting at 2 o’clock. Due to mandate from the Governor of Virginia, face masks are required.