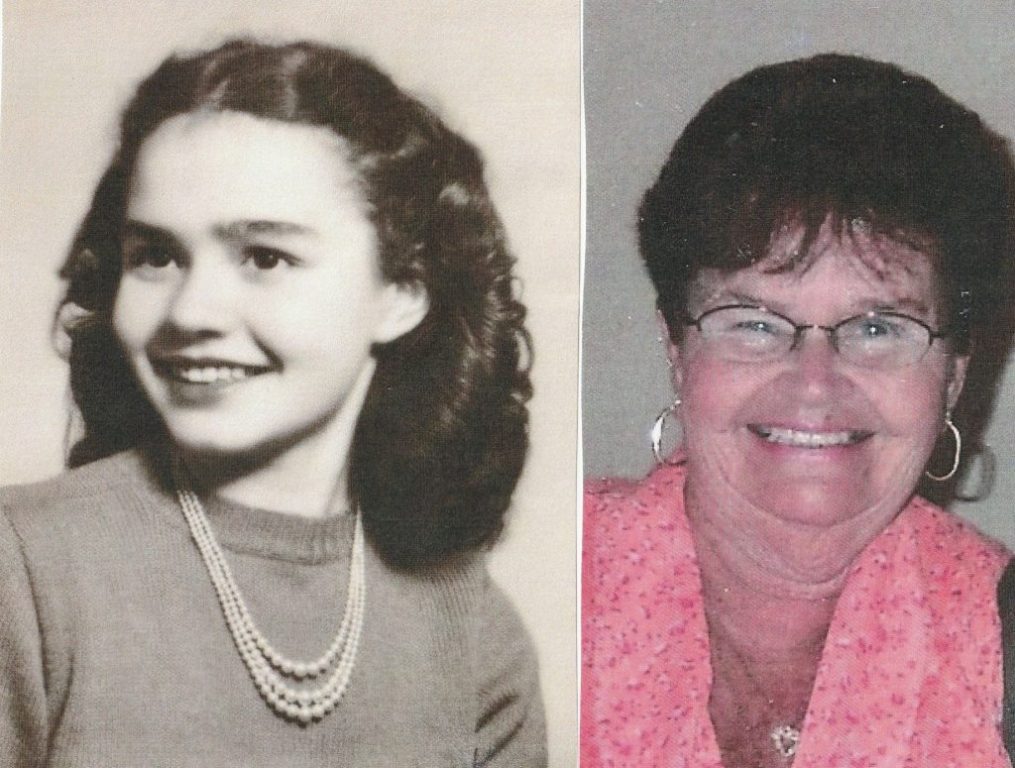 On Nov. 24, 2020 Barbara J. Nolte of Gloucester, passed from this world into the hands of God at her home. She is now in heaven with the love of her life.

She was born in Charlotte, North Carolina, on March 5, 1932. From Charlotte, her family moved to Silver Spring, Maryland. There she grew up and eventually met the love of her life, Big Nick. Together, they competed in roller skating championships, and owned their own roller skating business in Hampton, Virginia. In their spare time, they traveled extensively, with her favorite place visited being Hawaii.

Due to COVID-19, the family will not be having any funeral service. Anyone can reach out to the family with their condolences on social media.