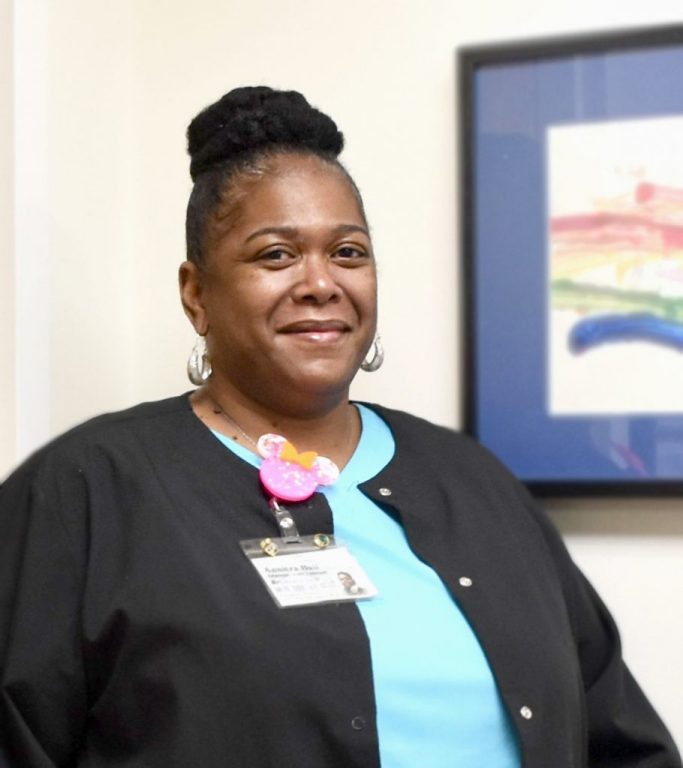 In a classic case of the apple not falling far from the tree, Annitra Ball has deep roots in the Northern Neck area and has made Lancaster County and Rappahannock Westminster-Canterbury her home.

Ball’s mother and brother also work at the Lancaster County facility. Her aunt retired from RWC about two years ago.

It was no surprise to anyone but Ball, administrative assistant for the resident clinic, that she was named RWC’s 2020 Employee of the Year.

The Lancaster County native began working in RWC food services while attending Lancaster High School. She stayed on after graduation working in various capacities. She left RWC for a short time and went to work for the Middle Peninsula Community Services Bo...