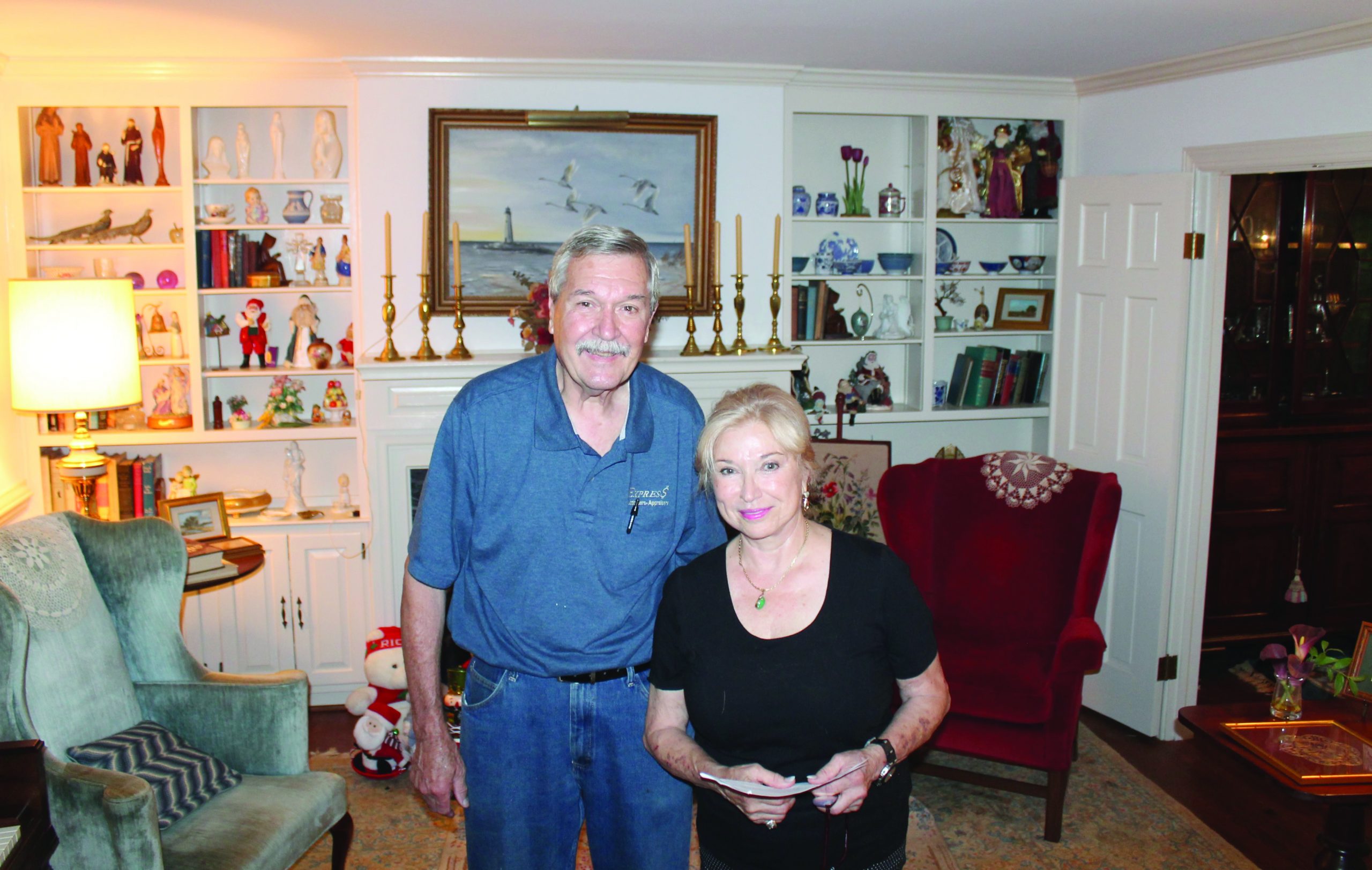 SHERRY HAMILTON / GAZETTE-JOURNAL With a combined seven decades of experience between them in appraising and selling homes and their contents, Larry and Linda Makowski of Express Auctioneers and Appraisers in Gloucester help prepare families to deal with some of the most stressful events of their lives.

Faced with the task of moving their mother into a retirement facility and selling the home she had lived in for so long, Billy Crittenden of Gloucester and his brother, Guy, knew they would need help.

Their mother, Peggy Crittenden, had a Gloucester residence that was filled with a lifetime of treasures, from large collections of original paintings and Santa Claus figurines to silver, glassware and cherished antiques.

The brothers knew it would be best to have professionals take over the task of selling all the things that were left after Billy had helped select the items their mother wanted and needed in her new home. Not only that, but it was important to get as much from the sale of their mother’s things as possible in order to sustain her over time.

So they turned to Larry and Linda Makowski, owners of Express Auctioneers & Appraisers of Gloucester.

“We decided to go with an auction because we’ll get the most return,” said Billy Crittenden. “We wanted to put as muc...