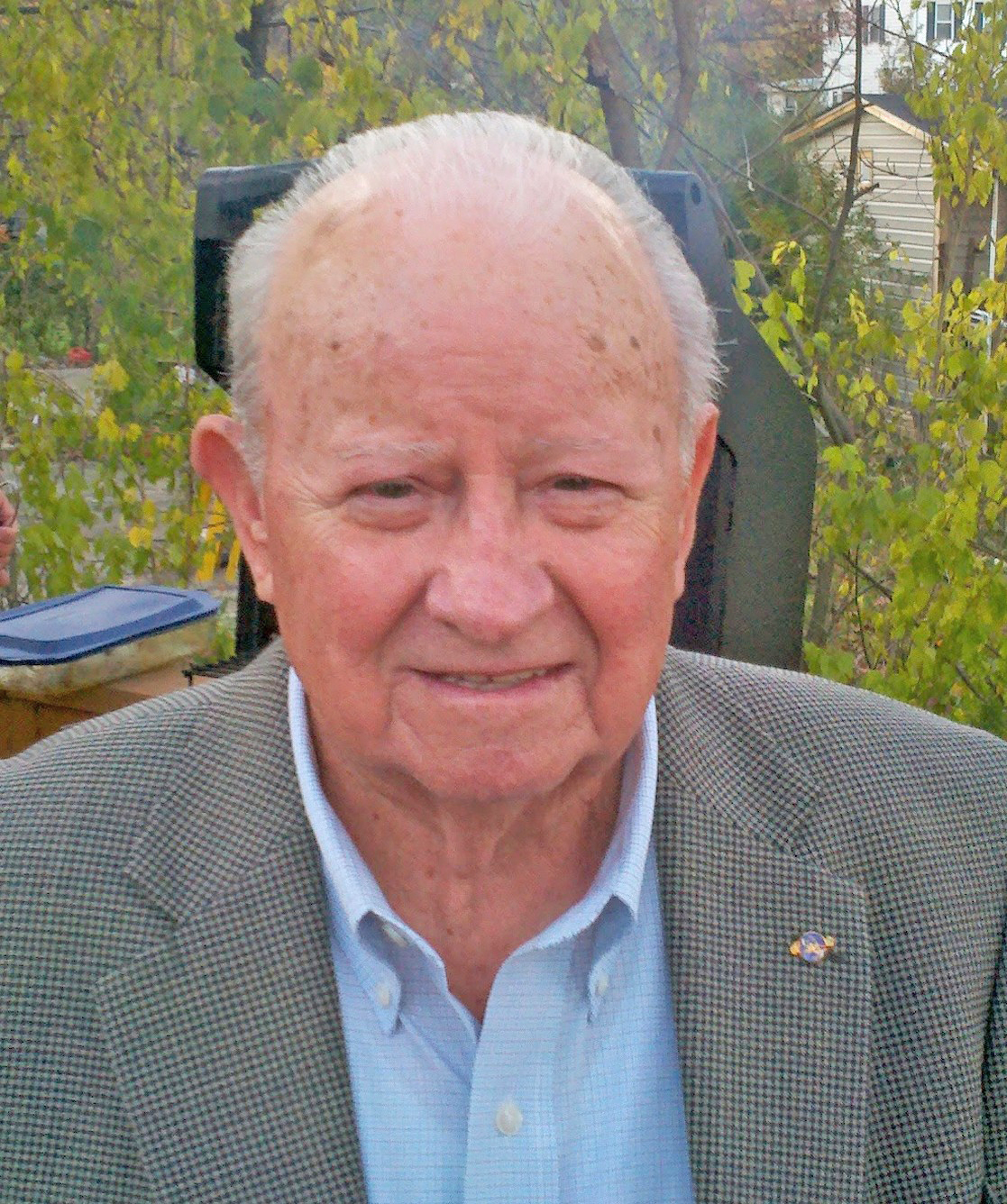 Archie Norton passed away peacefully on August 6 at the age of 95. He was born in St. Pauls, North Carolina, to Willie and Icil Norton and was one of eight children. He married the love of his life, Frances Evelyn Muse, in 1946. Seeking a better life for their new family, they moved to Virginia in 1951 where he began working at Newport News Shipbuilding.

He accepted a position with NACA, later to be known as NASA, where he worked as a wind tunnel technician testing models of early supersonic aircraft and the space shuttle before retiring in 1987. Archie was also a successful business owner and worked two jobs for many years to provide a comfortable life for his family. He was a past member of the Tidewater Flying Club and an avid boater spending many days fishing the waters of the James and York rivers and Chesapeake Bay or waterskiing in the Poquoson River.

Archie was preceded in death by his wife. He is survived by his sons, Johnny Norton and wife Wanda of Gloucester Point, and Kevin Norton and wife Sue and his son Patrick of Williamsburg; grandson, Andy and wife Tara, and great-grandchildren, Caeden, Dylan and Teagen of Stafford, Virginia. He is also survived by a sister, Lucille Owens of North Carolina; brother, Floyd Norton of Kentucky, and many nieces and nephews.

We would like to thank the staff of Spring Arbor, Williamsburg.