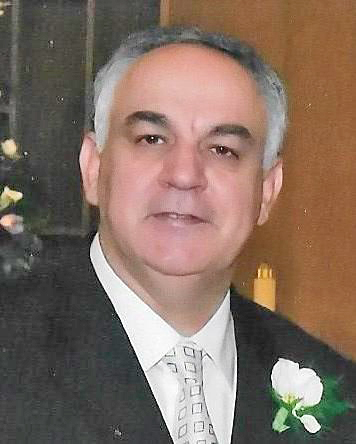 At 18, he served in the Italian Navy. Here in the U.S. he and brother, Gaetano, began working in their uncle’s restaurants. It was this family that introduced him to founders of Anna’s Pizza and ultimately his wife, Anna. After their marriage, they ran their own pizza places in Danville, Virginia, and Fayetteville, North Carolina. Eventually they settled in West Point to open their own Anna’s Pizza. Many years later, he sold the business to his brother and opened a small version of Anna’s Pizza in Saluda.

He was a parishioner of Our Lady of the Blessed Sacrament and a member of the Knights of Columbus.
He and Gaetano fell ill with COVID-19 in September 2020.

He was preceded in death by his father, Giuseppe Buffa, and brother, Gaetano Buffa.

In lieu of flowers, memorial contributions can be made to the American Lung Association, www.lung.org. Tributes may be posted at www.vincentfh.com.