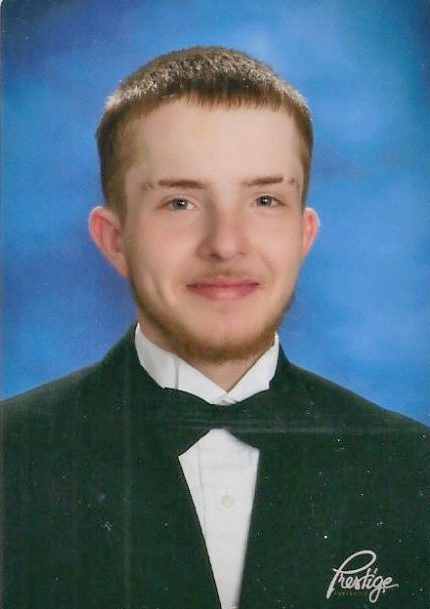 Anthonie “Ant” Robert Whitt, age 18, of Gloucester, passed unexpectedly on Saturday, Feb. 26, 2022. “Ant” was born on Aug. 21, 2003, to Jennifer Whitt, and was diagnosed with cystic fibrosis. Jennifer and “Ant” were avid supporters of this disease by doing fund-raisers throughout his life. He attended events by people who supported cystic fibrosis—Denny Hamlin, Rob Wittman, and Mark Warner. Through Make A Wish Foundation, “Ant” and his mom were invited to California to meet Rob Dyrdek, his favorite skateboarder plus get his two minutes of fame on his TV show “Ridiculousness.” Anthonie participated in youth T-ball, basketball, and Upward Basketball. During a T-ball game, Anthonie got really excited and ran with a boy on the other team to third base! He also belonged to the Boy Scouts Pack 103 and Troop III. He loved to dance to his own tune and he also loved animals. He played army with his nephew, Corbin. His mom often says he got acting “goofy” from her. Anthonie was saved by the Lord at James River Baptist Church when he was a young boy. Ant is survived by his mother, Jennifer; sister, Ashley Brooks; nephew, Corbin Buckner, and maternal grandfather, Jeff Whitt (Marcia), and maternal grandmother, Betty Jean Whitt. Services are private. In memory of Anthonie, contributions may be made to the Virginia Chapter of the Cystic Fibrosis Foundation, 7202 Glen Forest Drive, Suite 102, Richmond, Va. 23226. Services under the direction of Hogg Funeral Home & Crematory.