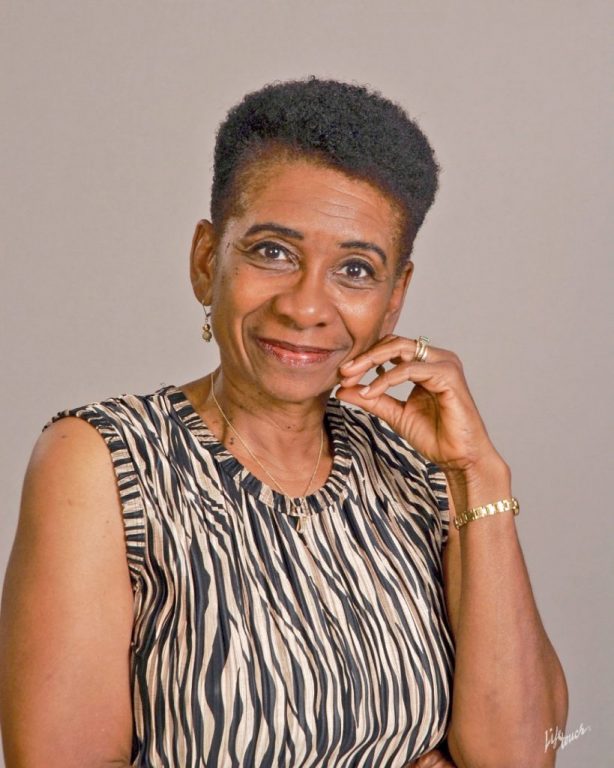 Annette Francine Diggs Wilson of Chesapeake, daughter of Frances V. (Hodges) Diggs and the late Robert E. Diggs, was born Nov. 6, 1957. Annette graduated from Mathews High School in 1976 and graduated from Howard University in 1981. Annette received a Bachelor of Science degree in Occupational Therapy. She was employed by Virginia Beach City Public Schools and retired after 25 years of service. She also worked for the Children’s Hospital of The King’s Daughters, as well as several Home Health Agencies.

Annette started her Christian journey at Zion Baptist Church in Cardinal, and later joined Second Calvary Baptist Church in Norfolk. She was an active and faithful member for over 30 years. She was a proud member of Delta Sigma Theta Sorority, Inc., and became a Golden Life member.