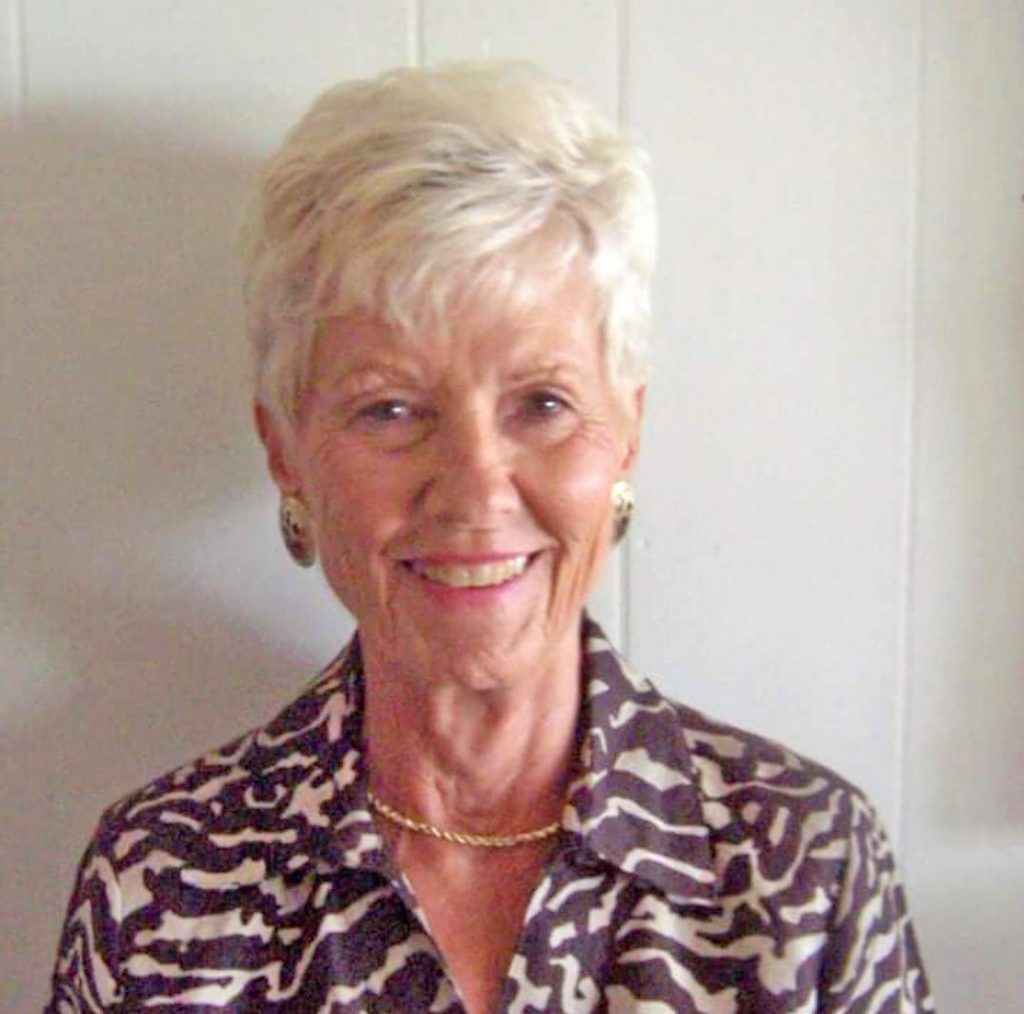 Anita Lou Turner, age 90, of Hayes, died at Patriots Colony on Thursday, April 14, 2022. Anita was a faithful member of Union Baptist Church and was the choir director for many years. Outside of the church, Anita was a very supportive mother and loving wife. Anita was preceded in death by her loving husband of 72 years, Paul. Anita is survived by her children, Gary Turner (Kelli) and Greg Turner, and two grandchildren, Erica R. Turner and Cole H. Turner. The family received friends on Wednesday, April 20, 2022, from 6-7:30 p.m. at Hogg Funeral Home. A graveside service, conducted by Pastor Richard Whiteheart, will be held at Windsor Gardens Cemetery Mausoleum and will begin at 11 a.m. on Thursday, April 21, 2022. In memory of Anita, contributions may be made to The Food Pantry of Union Baptist Church, 9254 Guinea Road, Hayes, Va. 23072.