Although no Jubilee this year, there’s still plenty going on in Guinea 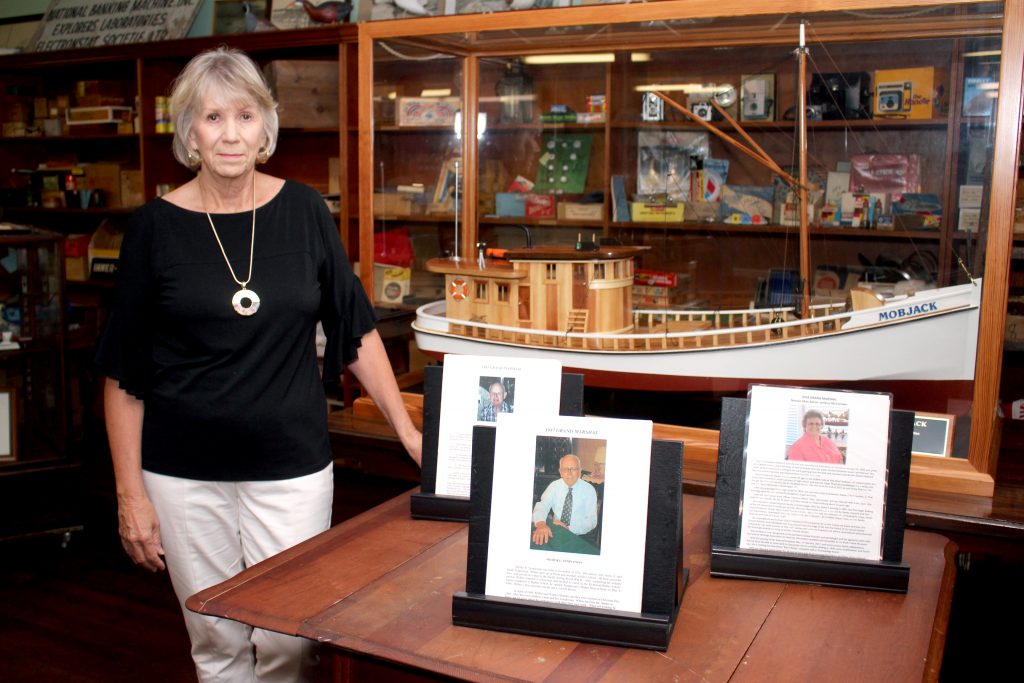 CHARLIE KOENIG / GAZETTE-JOURNAL Guinea Heritage Association preisdent Leslie Belvin stands next to three of the biographies that will be part of a display of grand marshals of the Guinea Jubilee, dating back to the 1981 festival when Clarence Benjamin “Buck” Rowe was the first. The display opens this Saturday at the Buck’s Store Museum.

Many are disappointed by the cancellation of this year’s Guinea Jubilee … probably none more so than the organizers of the popular festival.

CHARLIE KOENIG / GAZETTE-JOURNALBiographies of all 39 Guinea Jubilee grand marshals will be on display at the Buck’s Store Museum, starting Saturday.

“We are trying to keep up the morale of the community and engage them in other ways,” Guinea Heritage Association president Leslie Belvin said, adding that the group has several plans to highlight Guinea heritage in the coming weeks.

“We want them to know we’re still trying to reach out to them in a positive way,” Belvin said, “and at least do something small and safe.”

Earlier this month, citing rising COVID-19 case numbers as the Delta variant continues to spread, Nick Bonniville, co-chair of the Guinea Heritage Association’s Guinea Jubilee committee, announced that this year’s festival, as well as Guinea Heritage Day, had been canceled.