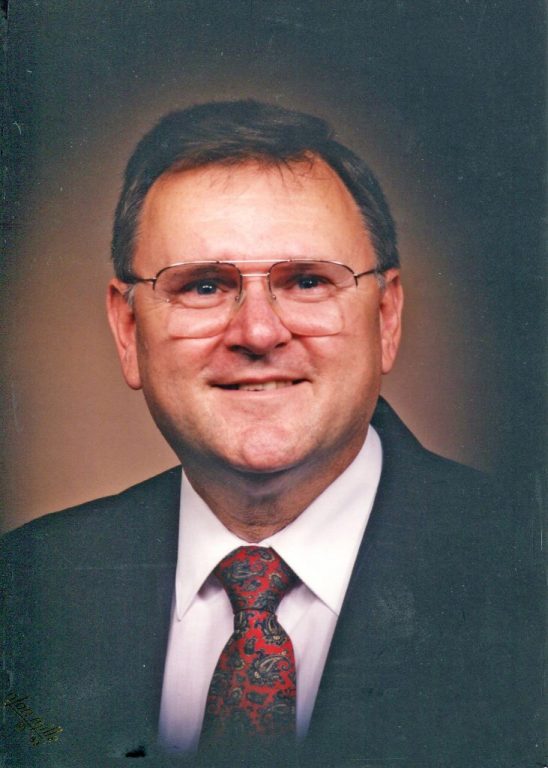 Albert Lee Foster of Gloucester, passed away on Tuesday, August 11, 2020, at his home. He was born on September 21, 1942 in Blakes, Virginia. Albert, better known as Alf by those who knew and loved him, always had a little joke or story to tell. He was a quiet, compassionate man who loved his family and treasured his friends. His greatest pleasure of all was to serve the people of his beloved Mathews County where he was born and raised.

After almost 30 years after graduating from Mathews High School, he was able to achieve his dream of being a funeral director. In 1990, Albert graduated from Gupton-Jones College of Funeral Service at the top of his class earning the Bill Pierce Award for his integrity and dedication. Though he had many jobs throughout his life, funeral service was his true calling to serve and ease the grief and loss of loved ones who would be missed just as Albert will be by all who loved and knew him. During his career he worked at funeral homes in the Hampton Roads area, Newport News, and Mathews.

Albert was predeceased by his parents, Rosser Lee Foster and Dorothy Brown Foster, and his brother, James Emory Foster. He is survived by his wife of 52 years, Linda Booker Foster; his son and daughter-in-law, Sid and Trish Foster of Mathews; his grandchildren, Brandon and Ashley; his aunt, Thelma Brown of Richmond; sister-in-law, Charlotte Strawser (David), and numerous nieces and nephews.