After horrors of WWII, veteran treasures this ‘great and wonderful nation’ 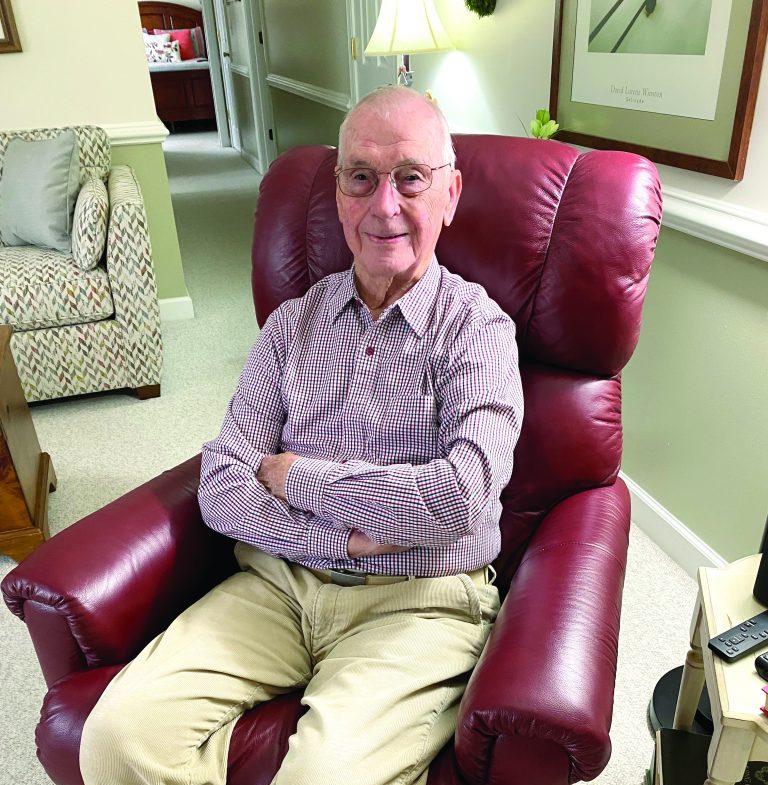 EMILY BOHANNON / GAZETTE-JOURNAL Curtis Watkins of Mathews, one of the few men still living who served in World War II, saw military action in both the North Africa and in European theaters.

Tall, stately, and 98, Curtis E. Watkins of Mathews, is one of only a few men still living who served in World War II.

He is much more: an honorable gentleman, a perfectionist, in exceptional health with a sharp mind and excellent memory.

His life story is a tribute to his war service, his family and faith, and his appreciation of nature with meticulous waterfowl carvings which have been commissioned and sent all over the world.

Born December 1, 1923, drafted into the Army as a 19-year-old private, Curtis Watkins was shipped out to Oran, Algeria, in North Africa in January 1943. According to Watkins, his unit was to fight “one of the best trained, most disciplined, and best equipped of any fighting force, the German Afrika Korps.” After heavy fighting, a large contingent of German and Italian prisoners surrendered.

Oran was a large city but logistically so many prisoners could not be adequately accommodated, so Curtis’s job was to help transport them back to the United Sta...