A weekend of firsts for Ellie Armistead 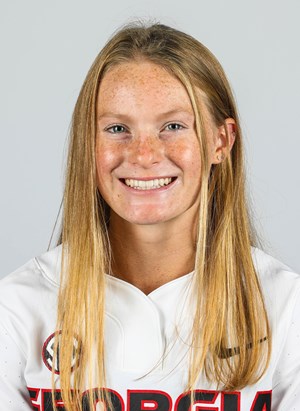 Armistead’s solo homer came in the top of the fifth inning of Sunday’s game, a shot to left field.

A three-sport athlete during her time at Mathews High School, Armistead competed in softball, basketball and cross country. She was a first-team all-state third baseman her freshman year at MHS as she helped lead that squad to a state championship. She also played club softball for the Hanover Lady Hornets.

Armistead, who is majoring in exercise and sports science, is the daughter of Stephanie and Wayne Armistead of Mathews.
...