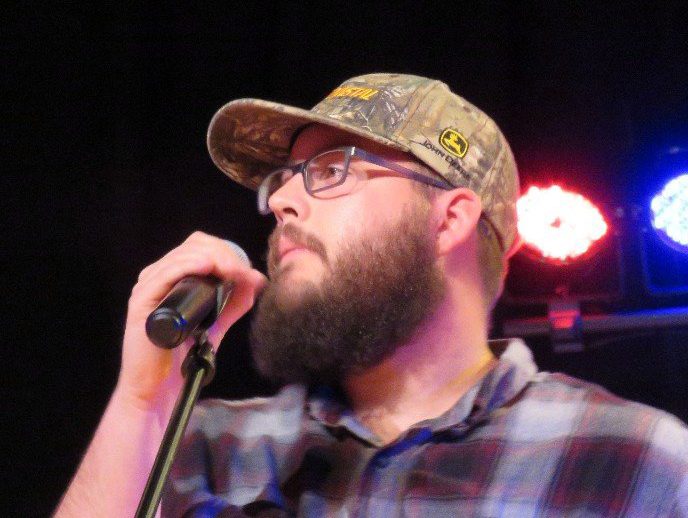 McKeen graduated from Gloucester High School in 2013 where he first performed in front of a crowd for the GHS Talent Show his senior year. His teacher mentioned that he should try out at a Talent Search at Donk’s Theater, which he did that same year. He ended up placing second in that event, but Lynda Smith, Talent and Production Manager, heard something in his voice that was so impressive and raw. She asked him to join the group of performers and the rest is history.

“A.J. brings a youthful exuberance to the shows with his love of newer country, but he tackles the older music with the same excitement,” a Li’l Ole Opry release stated. “His voice is reminiscent of Chris Stapleton with a little Luke Combs thrown in.”

The first half will feature the house band, Shades of Coun...