A half century of Fellowship, Goodwill and Community Service 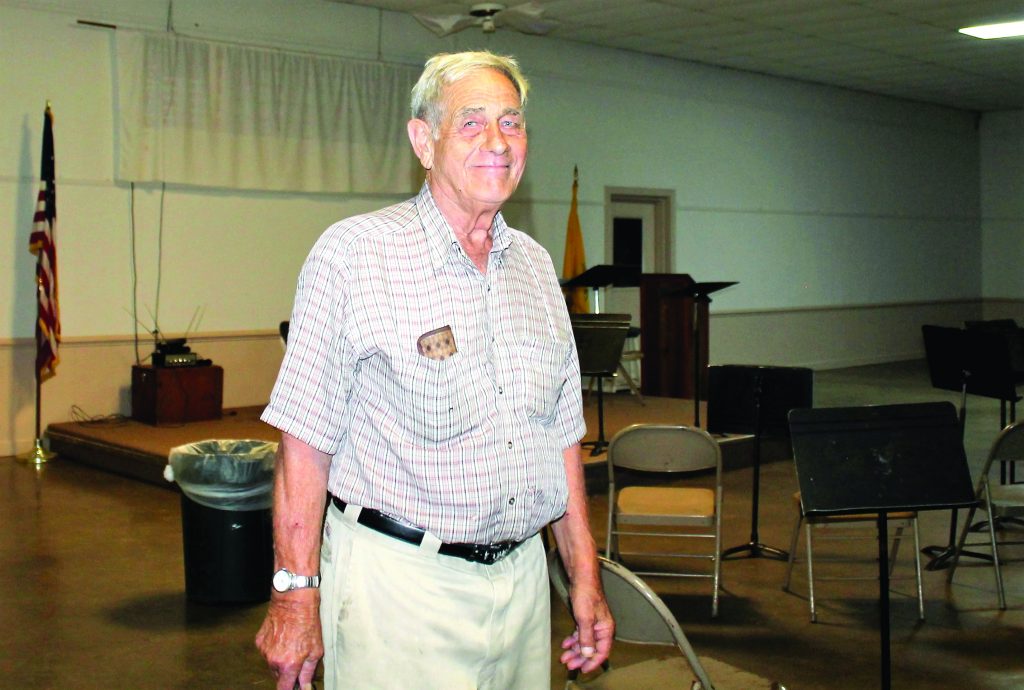 SHERRY HAMILTON / GAZETTE-JOURNAL Jennings Haynes has been a Ruritan for 50 years, always seeking to stay true to the Ruritan Club slogan of “Fellowship, Goodwill and Community Service.”

Jennings Haynes of Mathews has been a Ruritan most of his life, at all times seeking to embody the organization’s slogan of Fellowship, Goodwill and Community Service.

In 1971, Haynes joined the fledgling Piankatank Ruritan Club, which had been organized the year before by Zone Governor Bill Putt of Mathews. Haynes’s friend Waverly White had urged him to join the group, so they struck a deal—Haynes, at the time a member of the Moose Lodge, would join the Ruritans, and White would join the Moose.

There were “some fantastic people” in the club, said Haynes, including White, who was the vice president; J. Coles Diggs, who served as the first president; Pepper Love, secretary; and Phillip Sadler, treasurer.

But, like any organization, there were growing pains. There was “no money and no direction,” said Haynes, and four people quit the club at the first meeting he attended, leaving just a dozen of the 16 members required by the charter.

“We floundered around a couple years,” h...