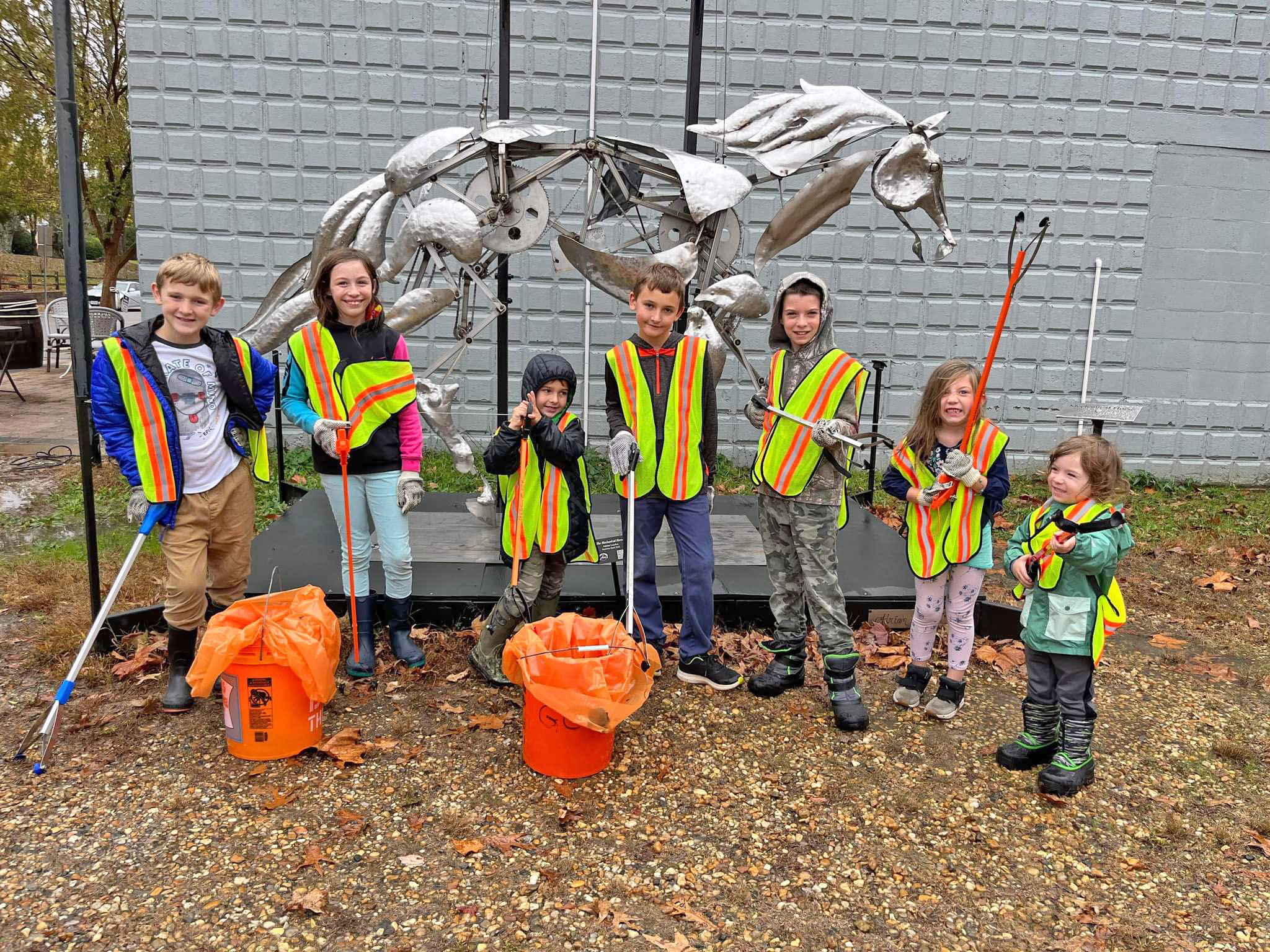 While most eight-year-olds ask for a party with friends for their birthday, Gloucester resident Isaac O’Shields had a different idea this year.

He asked his parents if he could do a community cleanup project. His mom, Christine, took to Facebook to see how she could make this happen. She was quickly connected with Gloucester’s Clean Community Coordinator, who was able to give her supplies and an idea of where to do their cleanup.

On Veterans Day, the O’Shields and their group of friends took to Main Street, which needed some tidying up after the Halloween festivities. The group consisted of seven children and four adults, who spent an hour and a half cleaning up the street. They ended up with two large bags full of trash.

“The kids had a great time,” Christine said. “They kept asking when they could do it again.”

“I was overjoyed when I heard that Isaac chose to help the community for his special day,” said Sherry Kosakowski, Gloucester’s Clean Community Coordinator. “It’s...